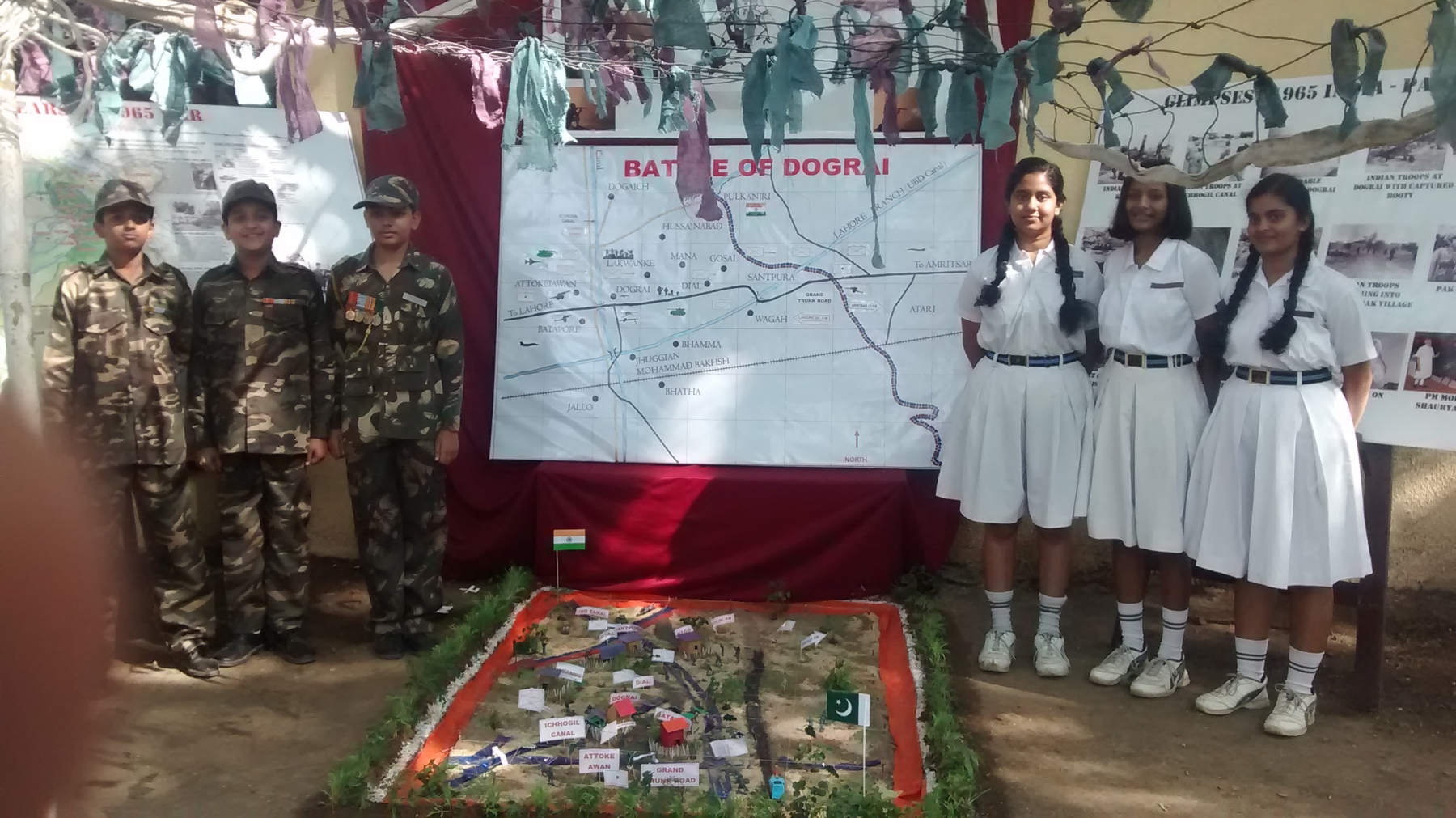 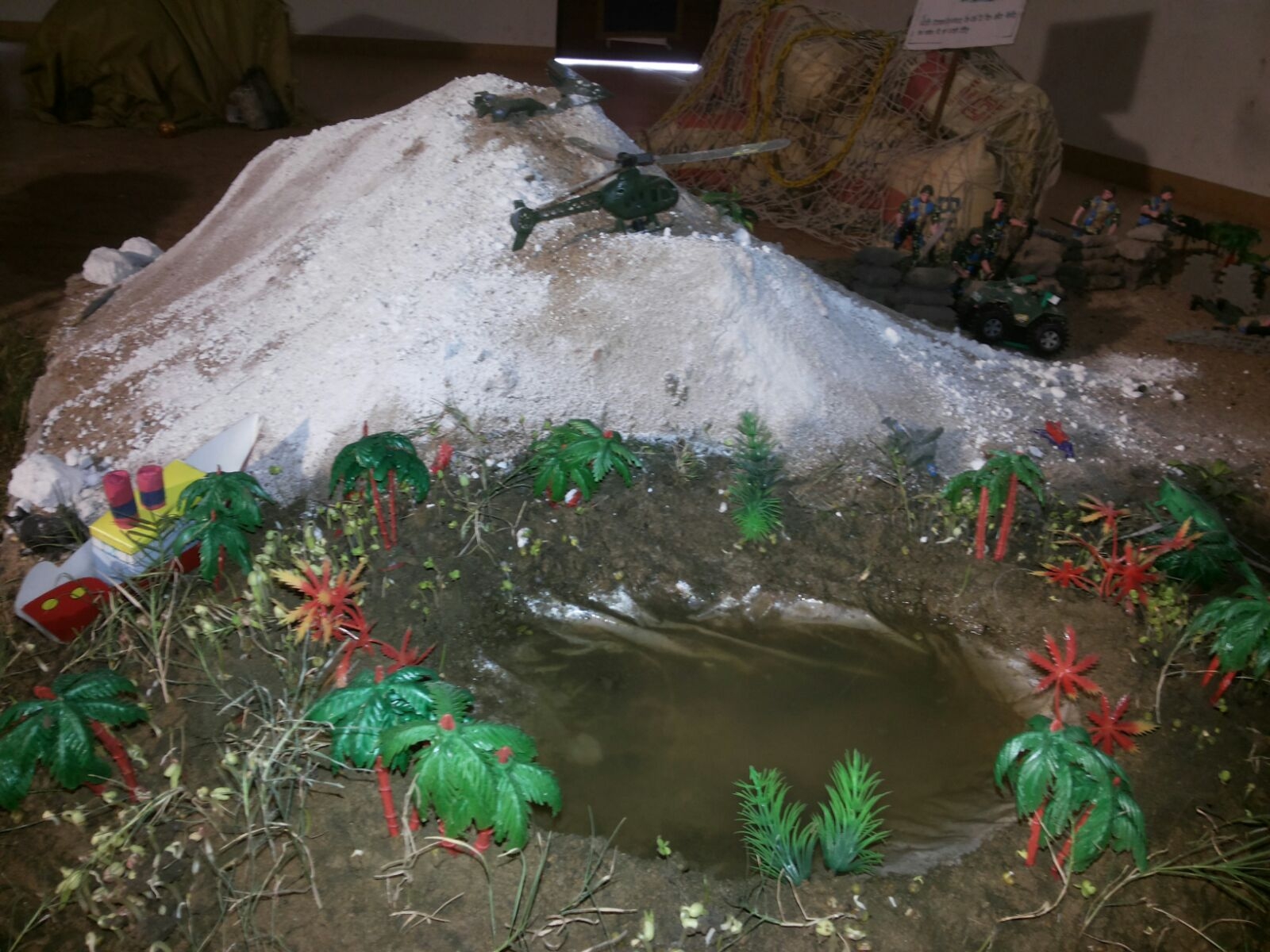 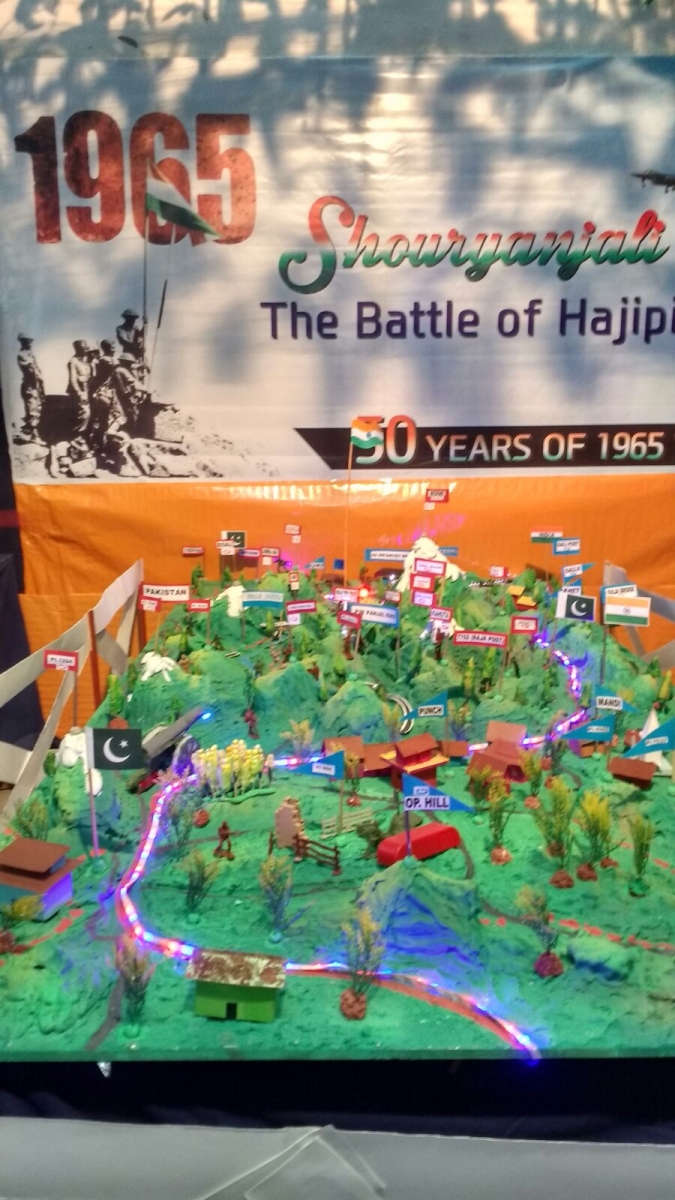 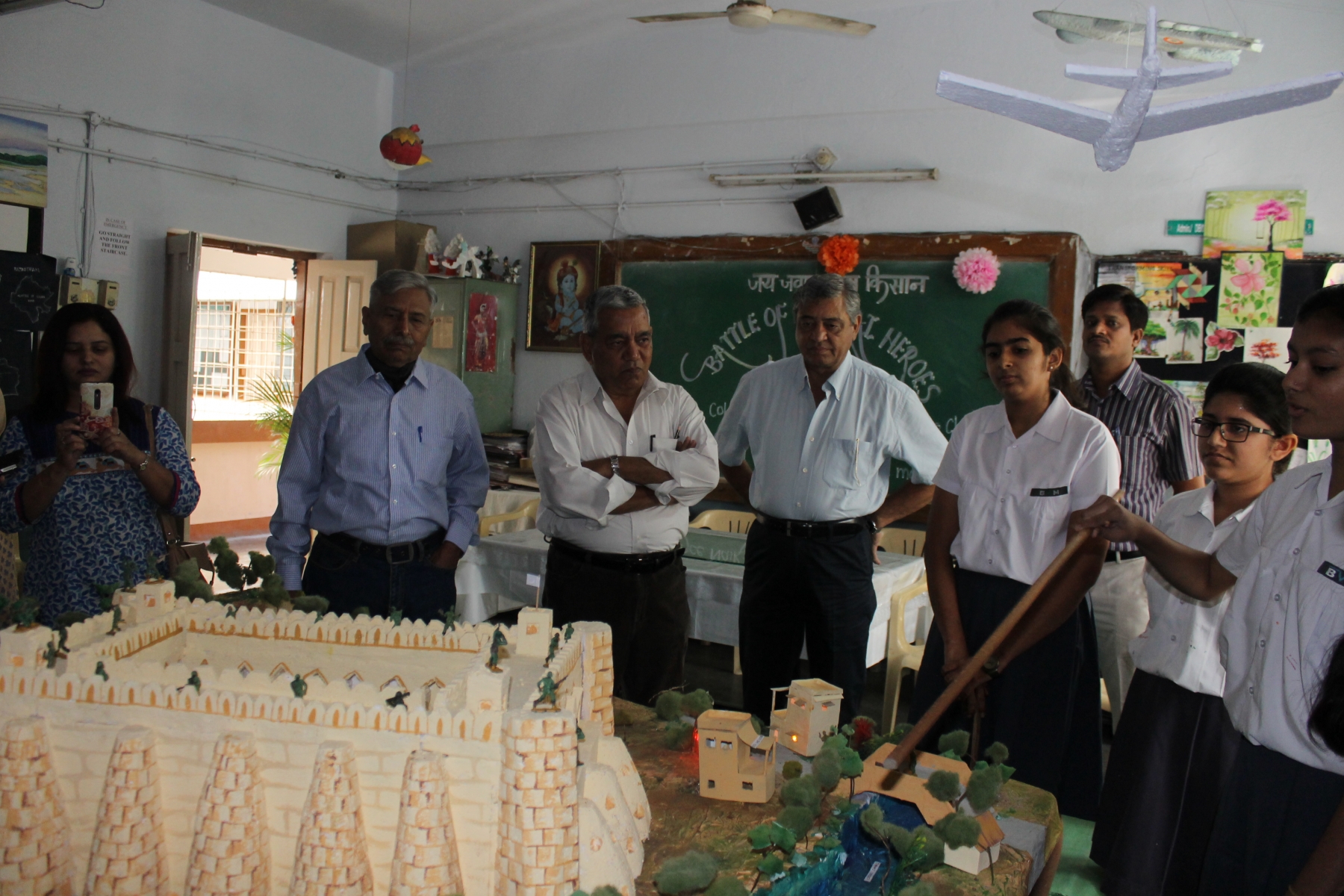 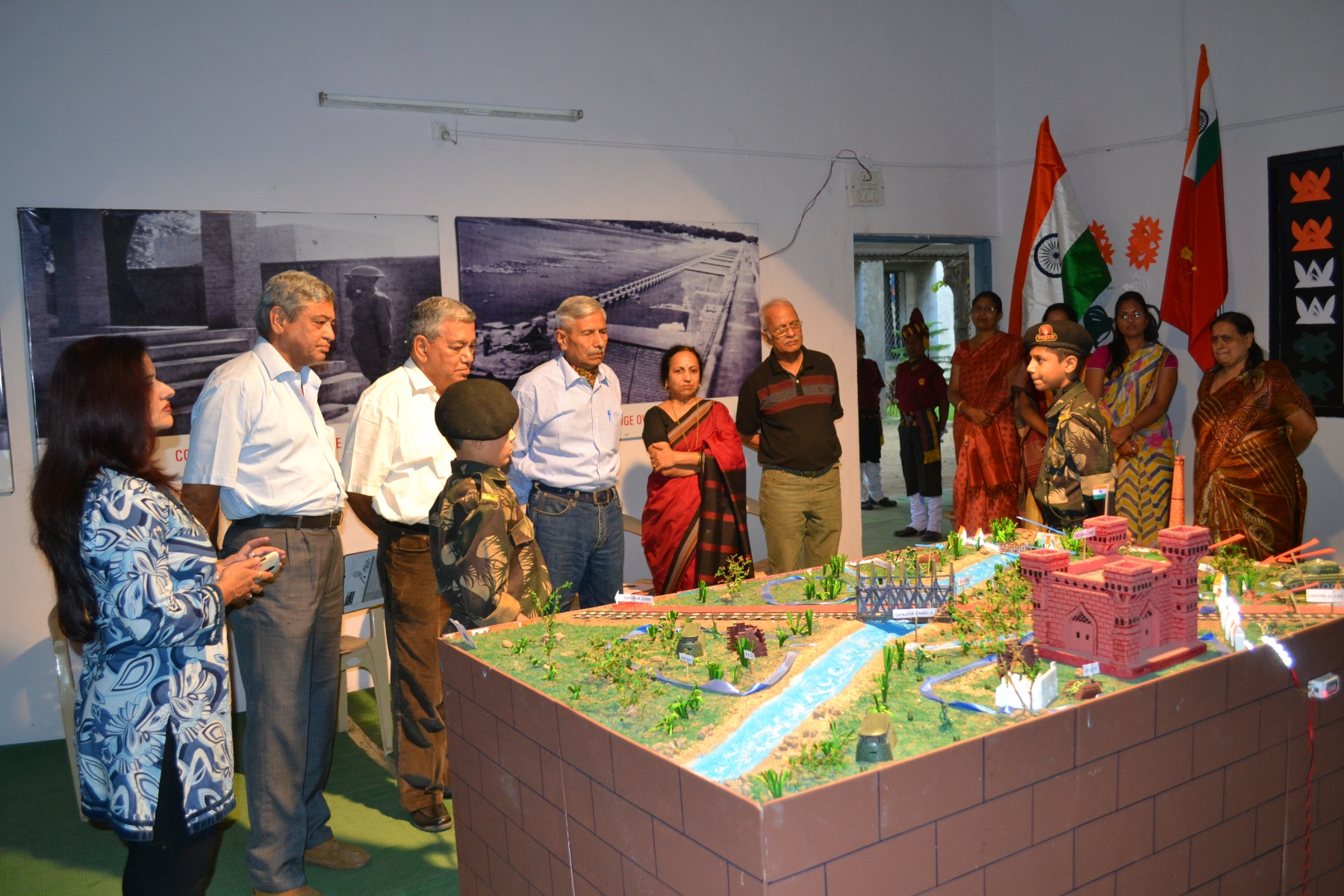 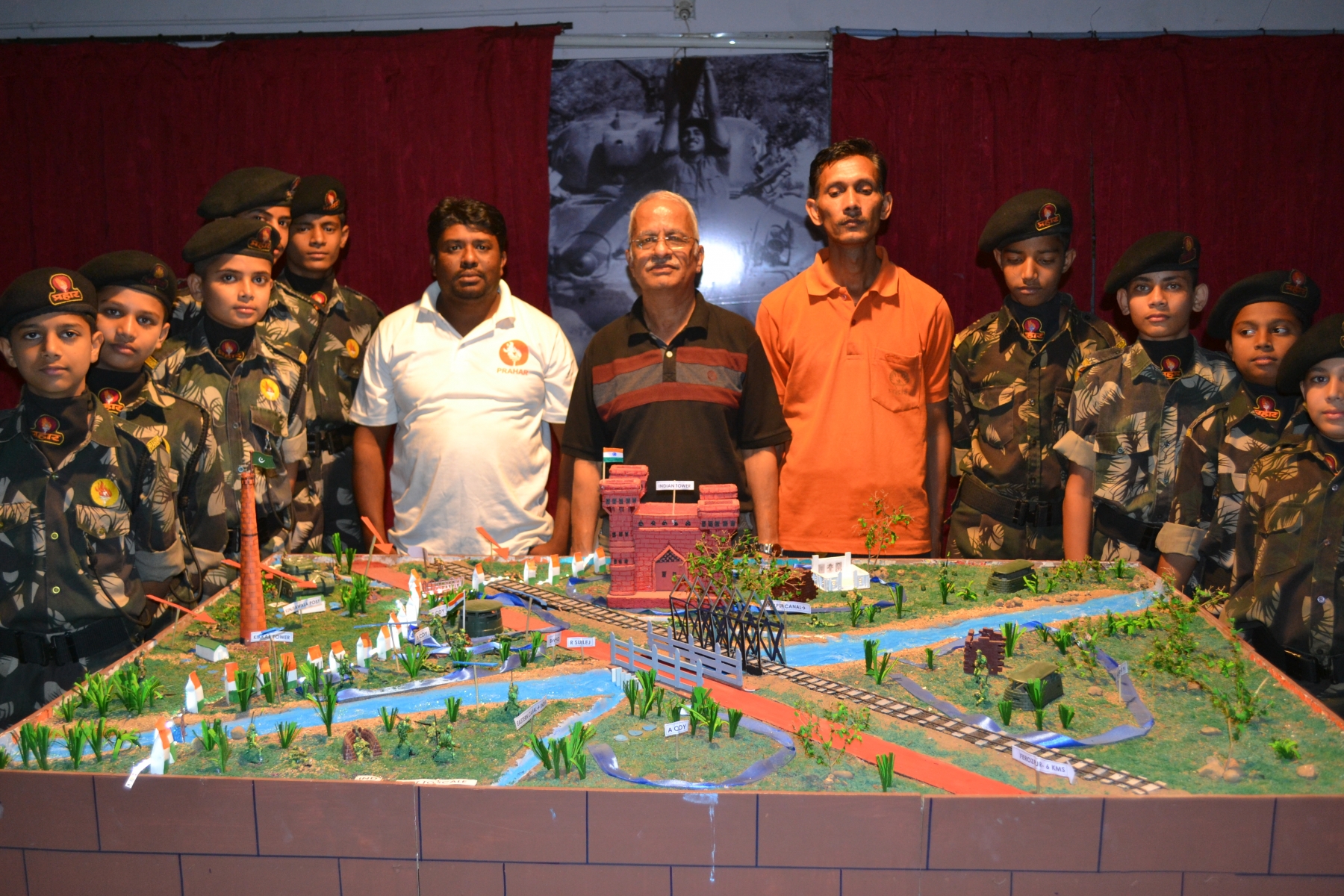 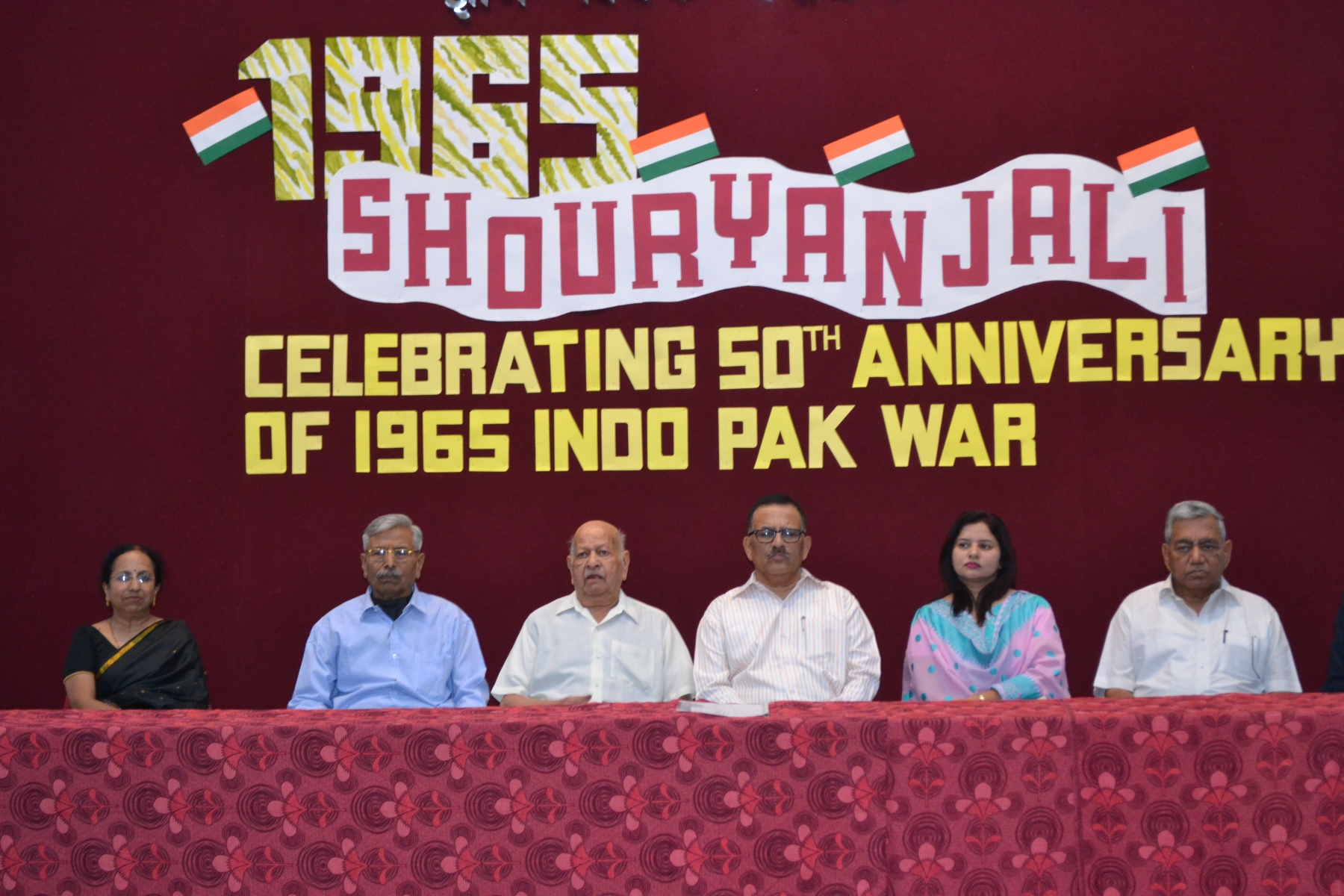 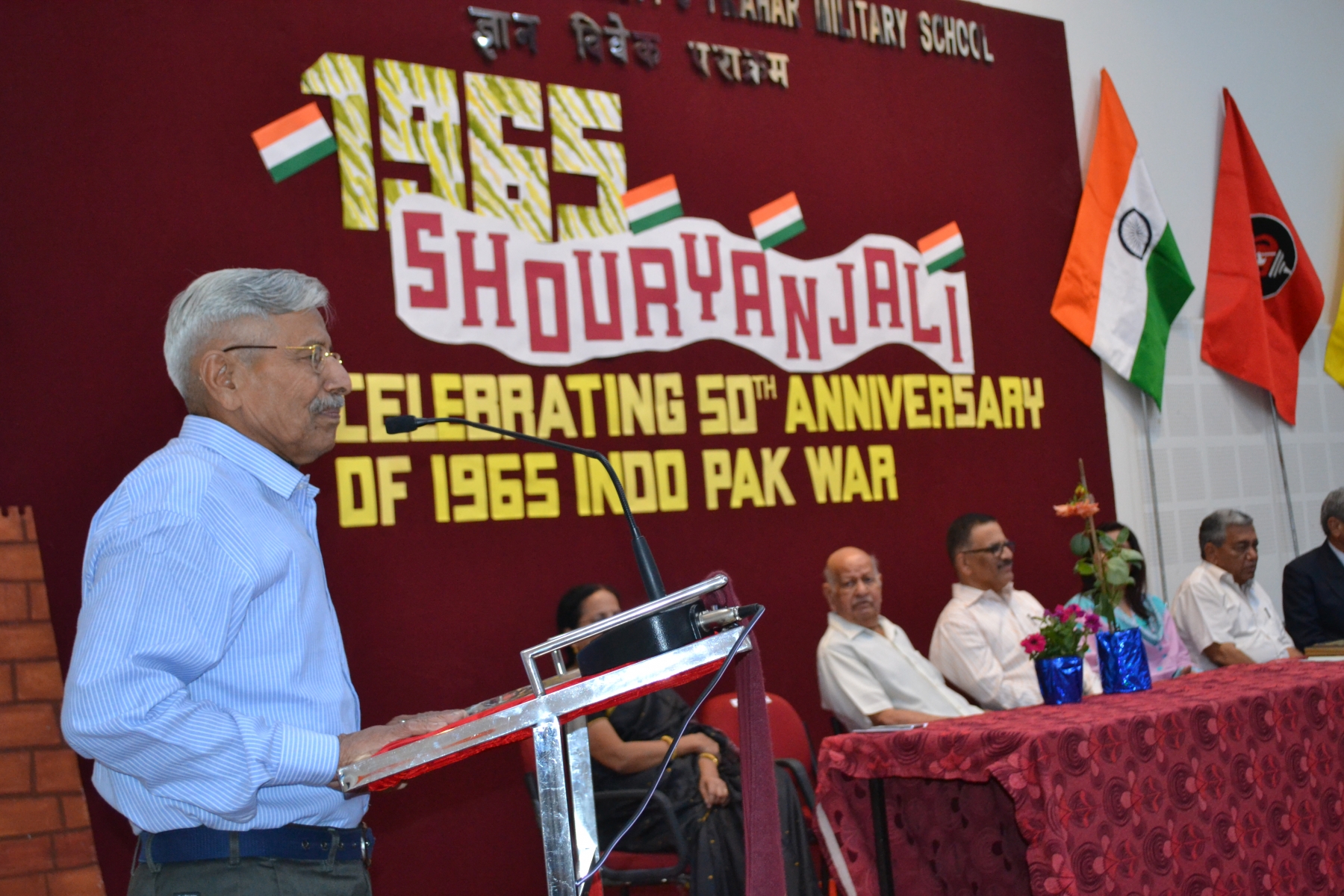 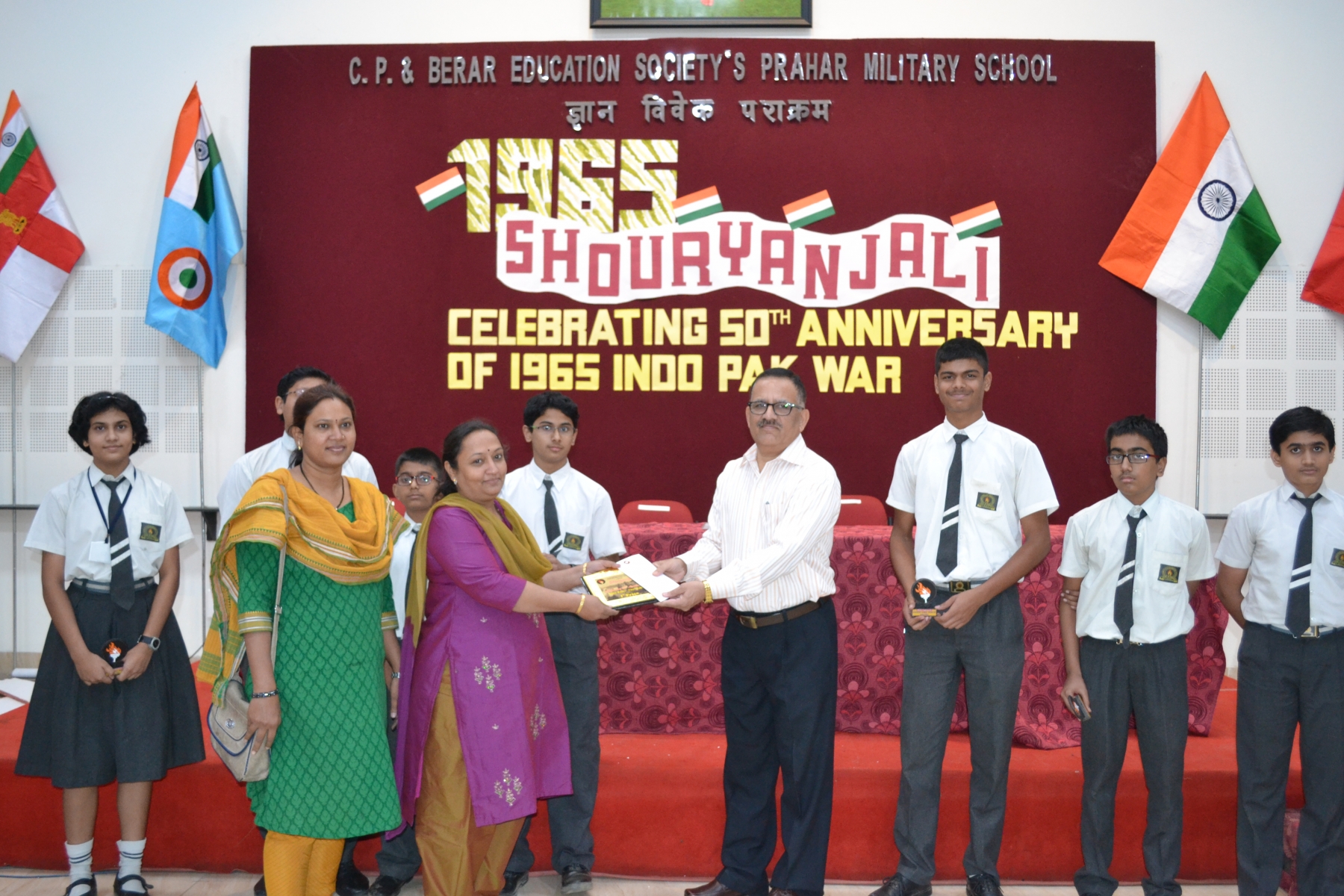 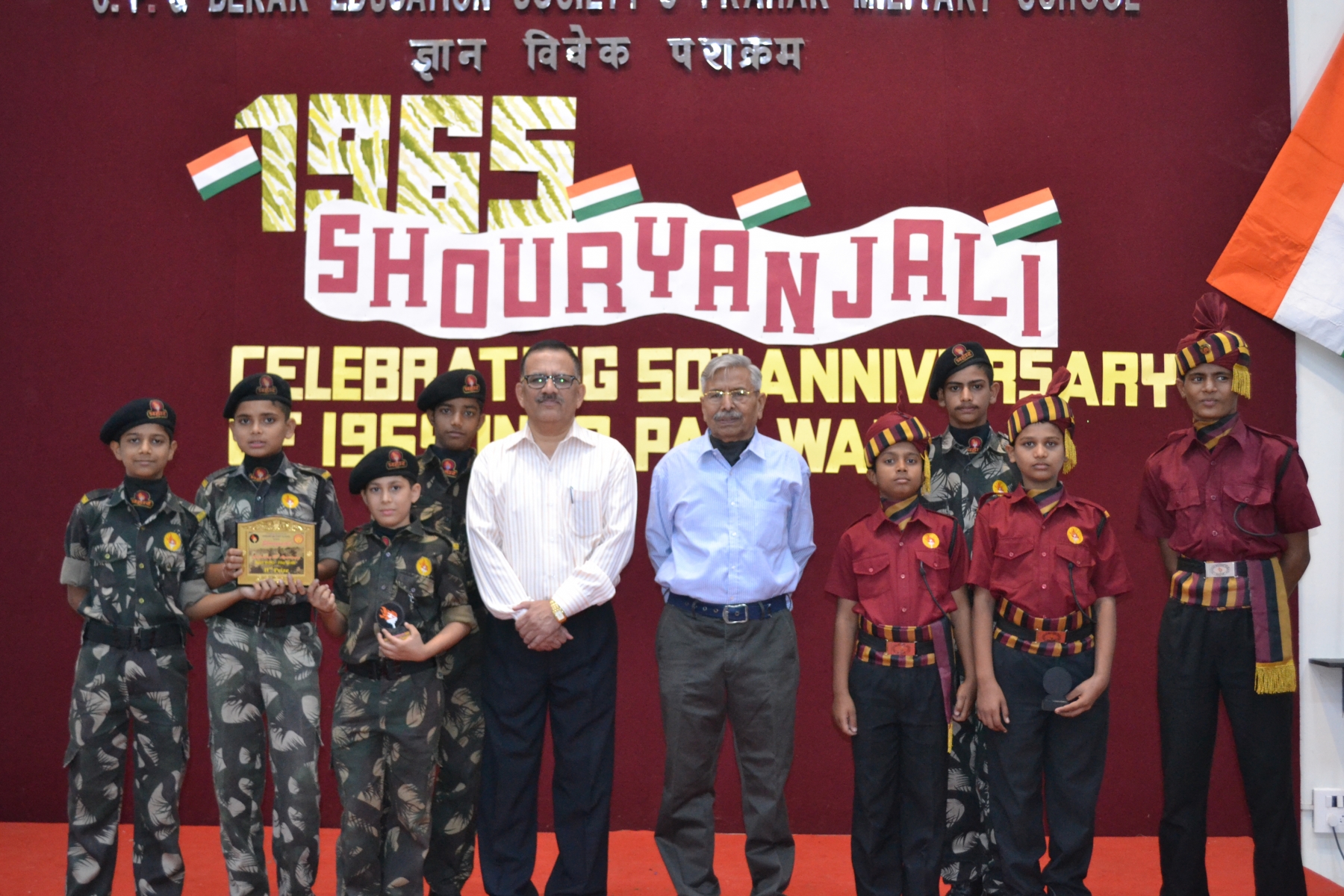 India has a rich history. Various  battles that our country has fought after the independence provides a deep insight about the valour of our soldiers. Battle-models are regarded as a great source for the strategic planning by the armed forces before any battle is fought. Hence, Prahar- Samaj Jagruti Sanstha introduced inter-school battle model making competition to develop interest amongst the students in the various battles that our armed forces have fought. This competition also aims at research to be done by the students regarding our history and to motivate them to join the forces. This year being the 50th anniversary of the 1965 Indo-Pak war the topic given for this competition was the various battles fought in the 1965 war.19 schools participated in this competition which is an overwhelming number being the first year of this competition. Every year there will be different mission/battles will be given under this competition.