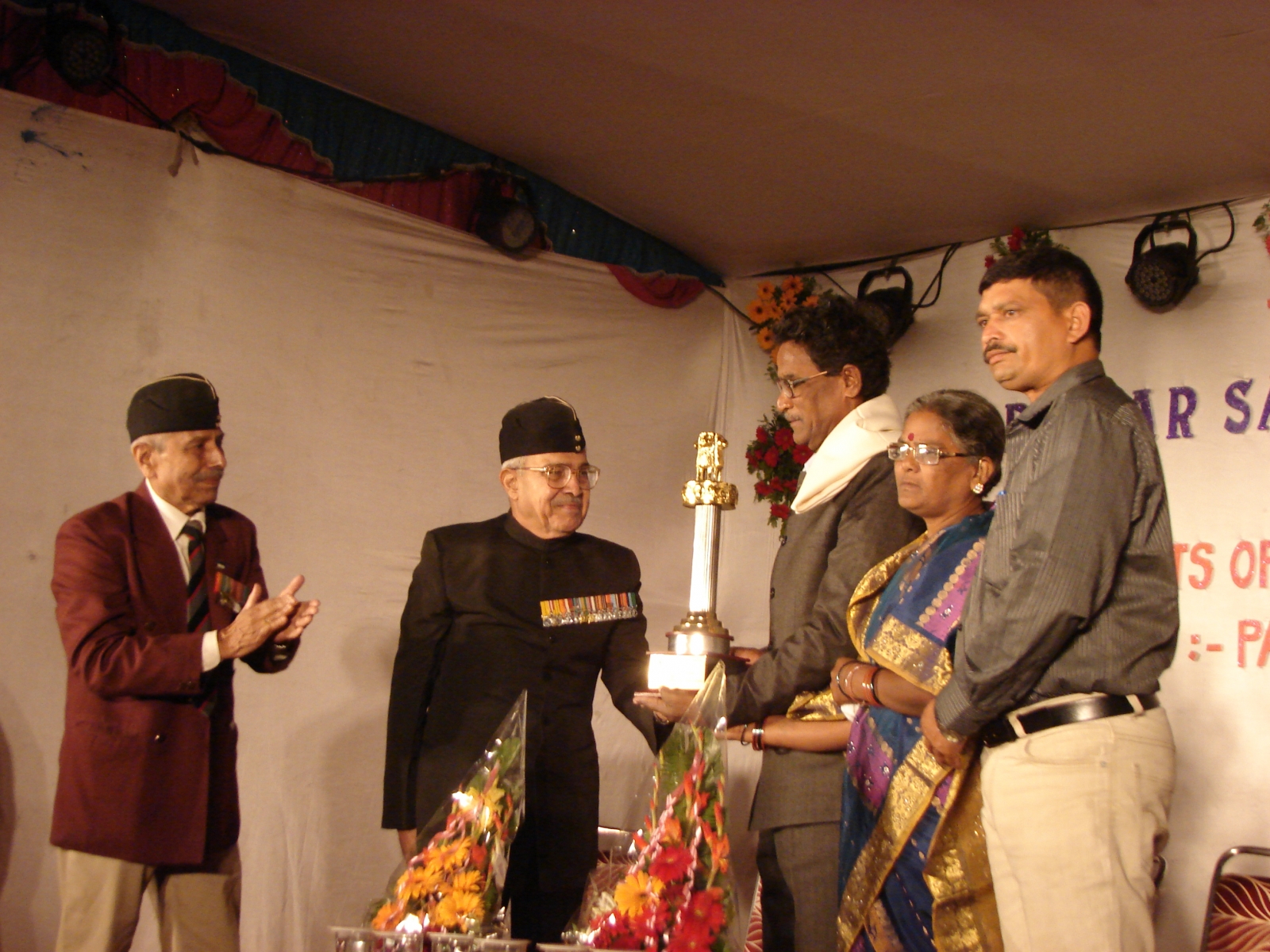 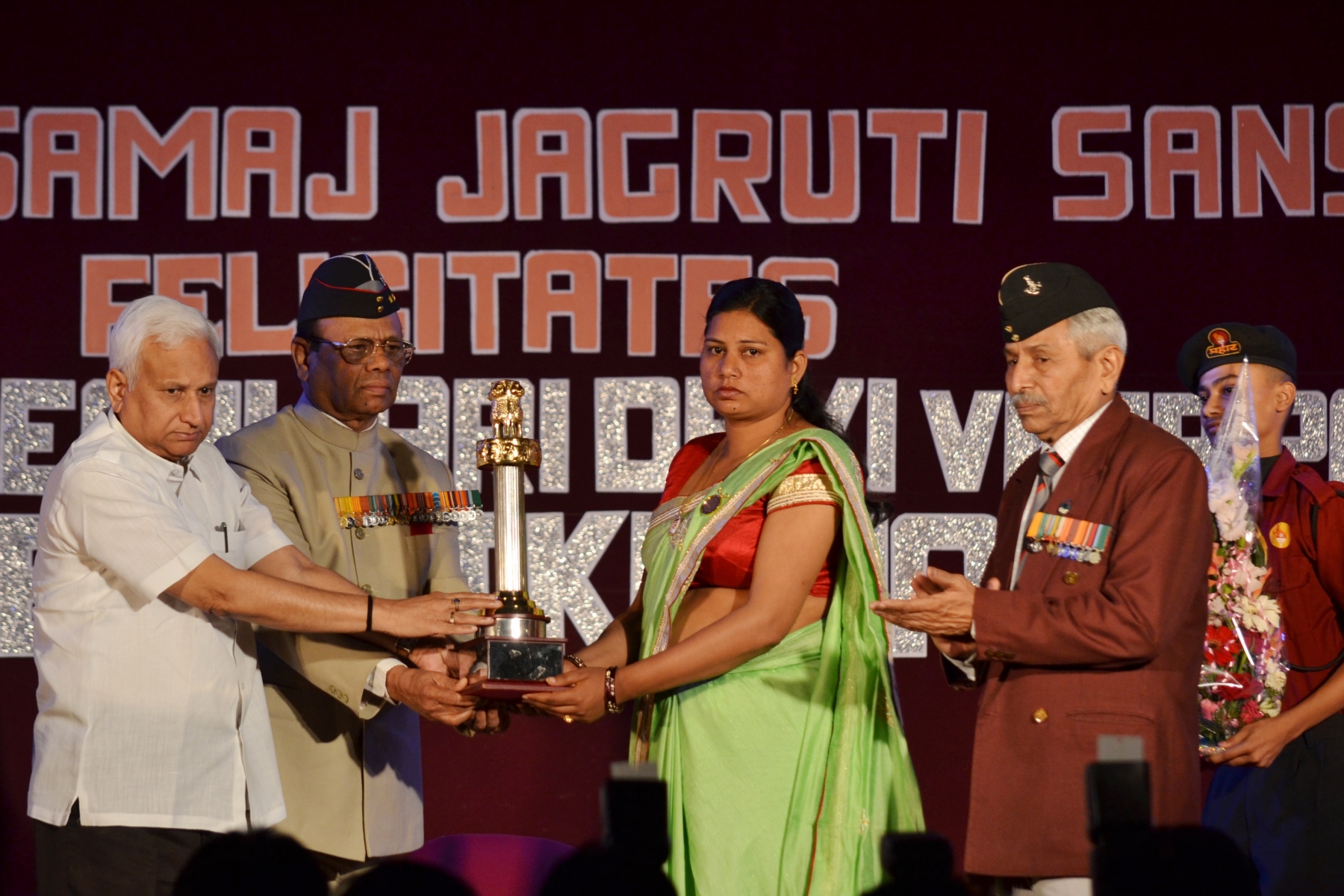 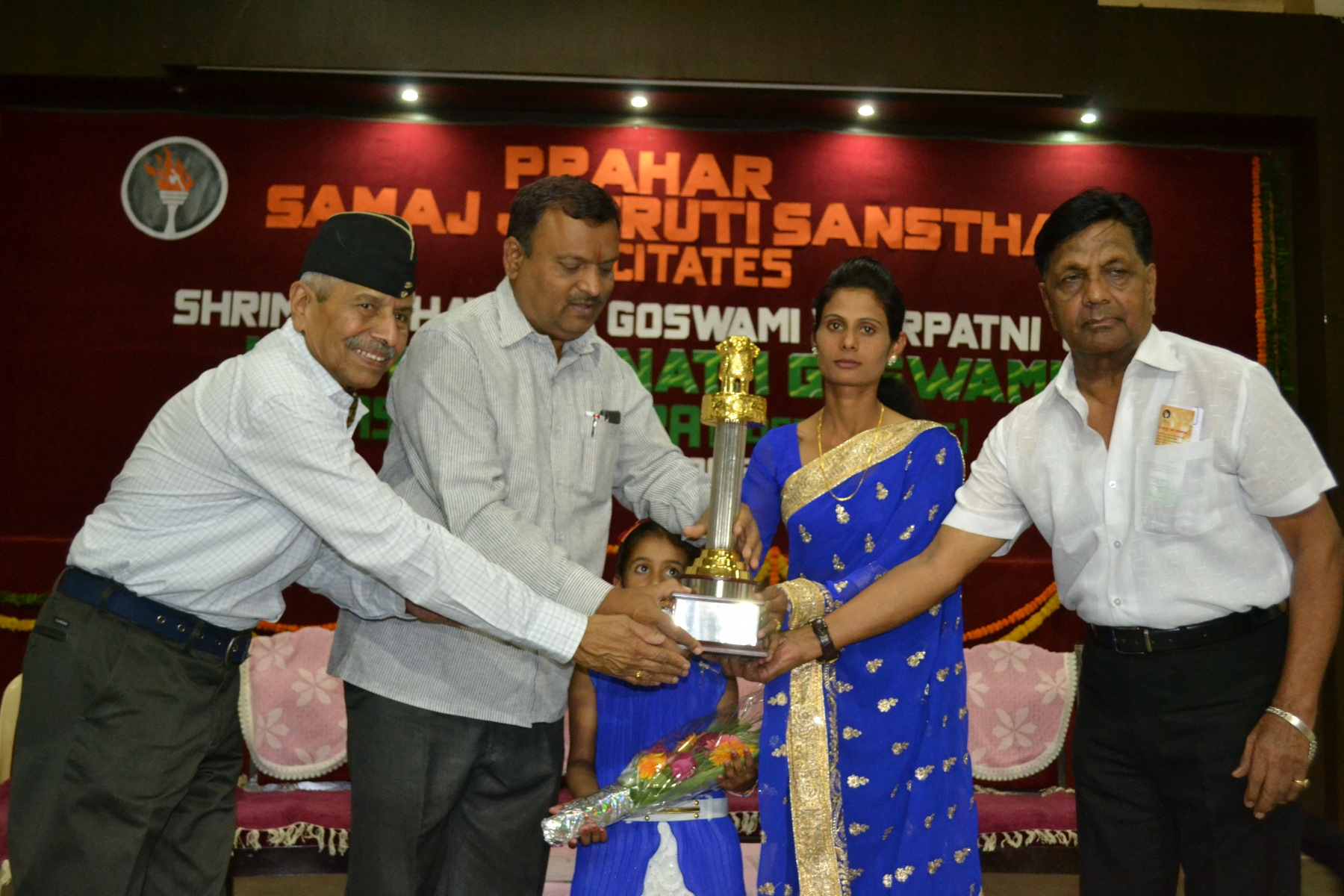 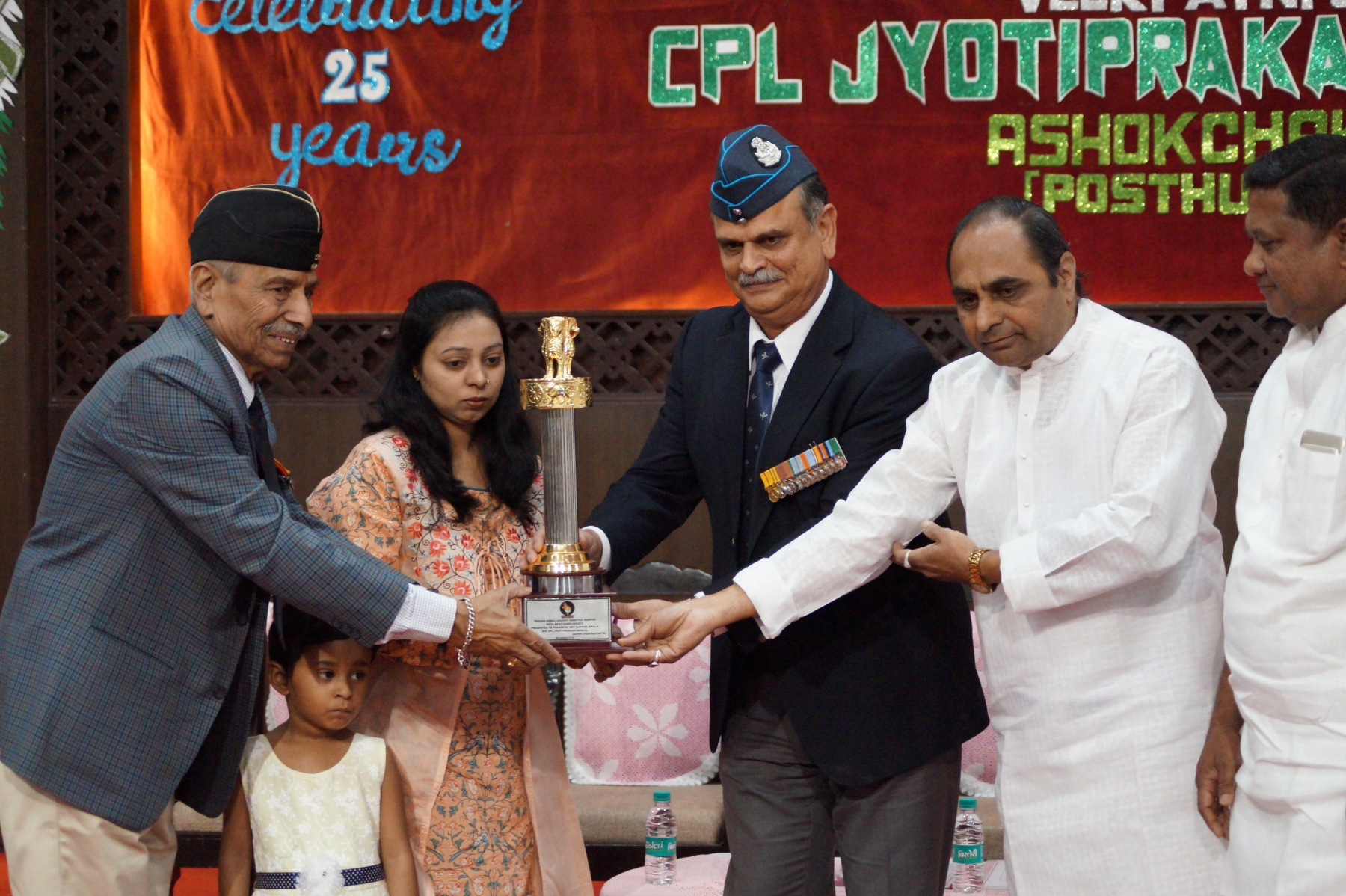 We salute the brave leaders of men, who, with true grit and unrivalled gallantry led from the front on the land, sea and air to strike terror in enemy hearts and carved out victories against all odds.  They made the supreme sacrifice when called for while defending the honour and integrity of the motherland. At time they stood tall fighting against all odds carving out an example for the generations to come. Their saga of sacrifice and undaunted courage will remain etched in letters of red and gold in the annals of our nation’s history. Their deeds are stuff that legends are made of and their followers’ legion.

Prahar wishes that every citizen of the country should epitomize the exemplary virtues displayed by their real life heroes. As a very famous statement goes “A nation that respects its soldiers progresses”, we at Prahar also believe that a soldier and his work needs recognition. Hence, Prahar organization started a tradition of honouring the Param Veer Chakra Awardees- highest gallantry medal during war times and the Ashok Chakra Awardees- highest gallantry medal during peace times, since last 2 years.

In a grand function organized graced by eminent personalities of Nagpur and the Armed Forces, the awardee or the next of kin are invited to Nagpur and honoured with a memorable memento and cash. A grateful nation salutes its heroes and rejoices the passing of the mantle to future warriors.

• Nk Neeraj Kumar of the 57th Battalion, Rashtriya Rifles was also posthumously awarded the Ashok Chakra. His wife Smt Parmeshwari Devi was honoured by Prahar in the year 2015.