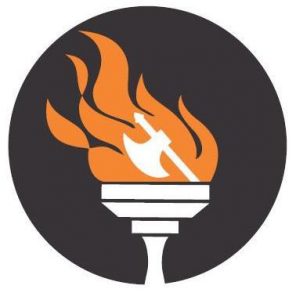 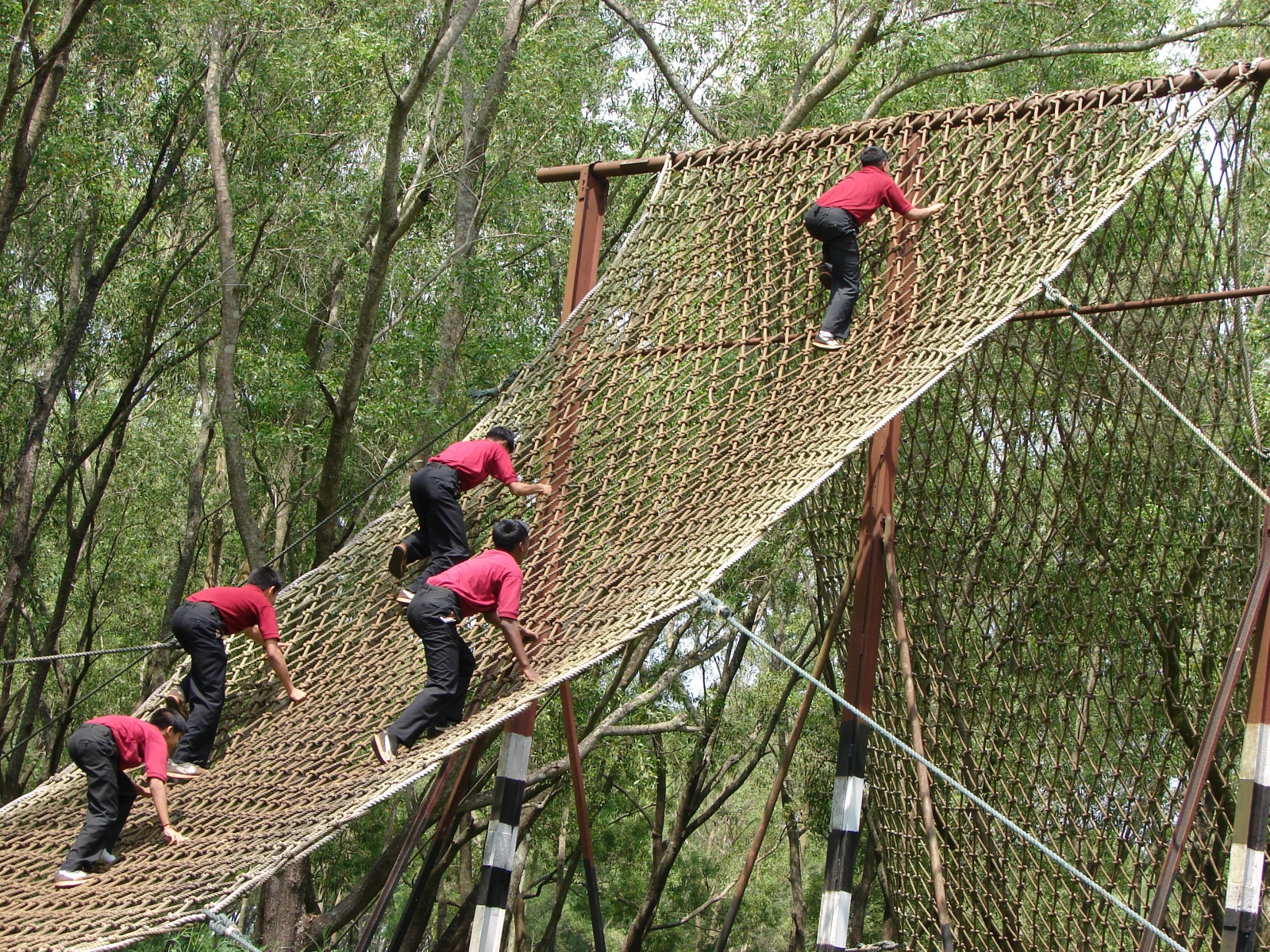 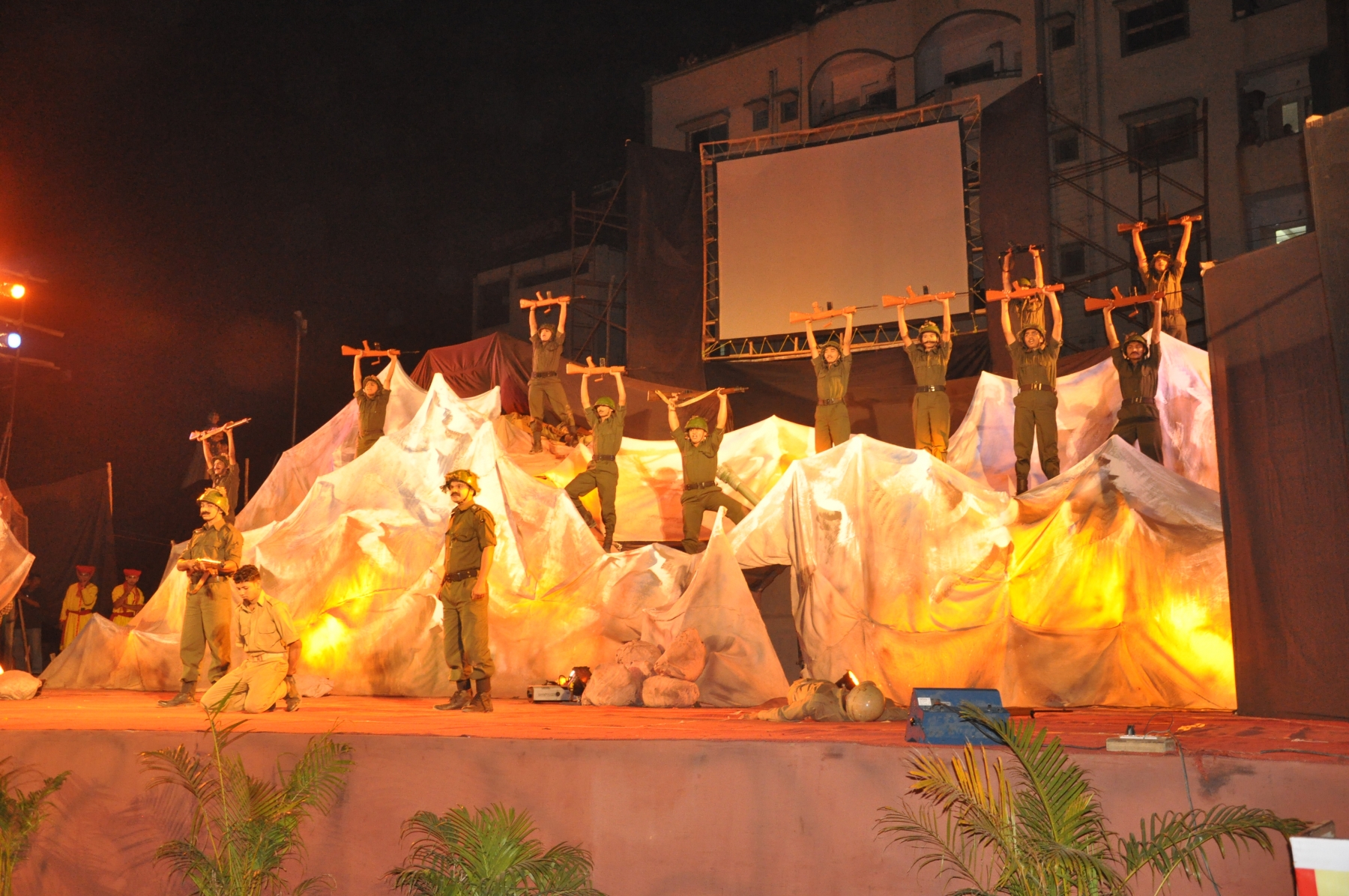 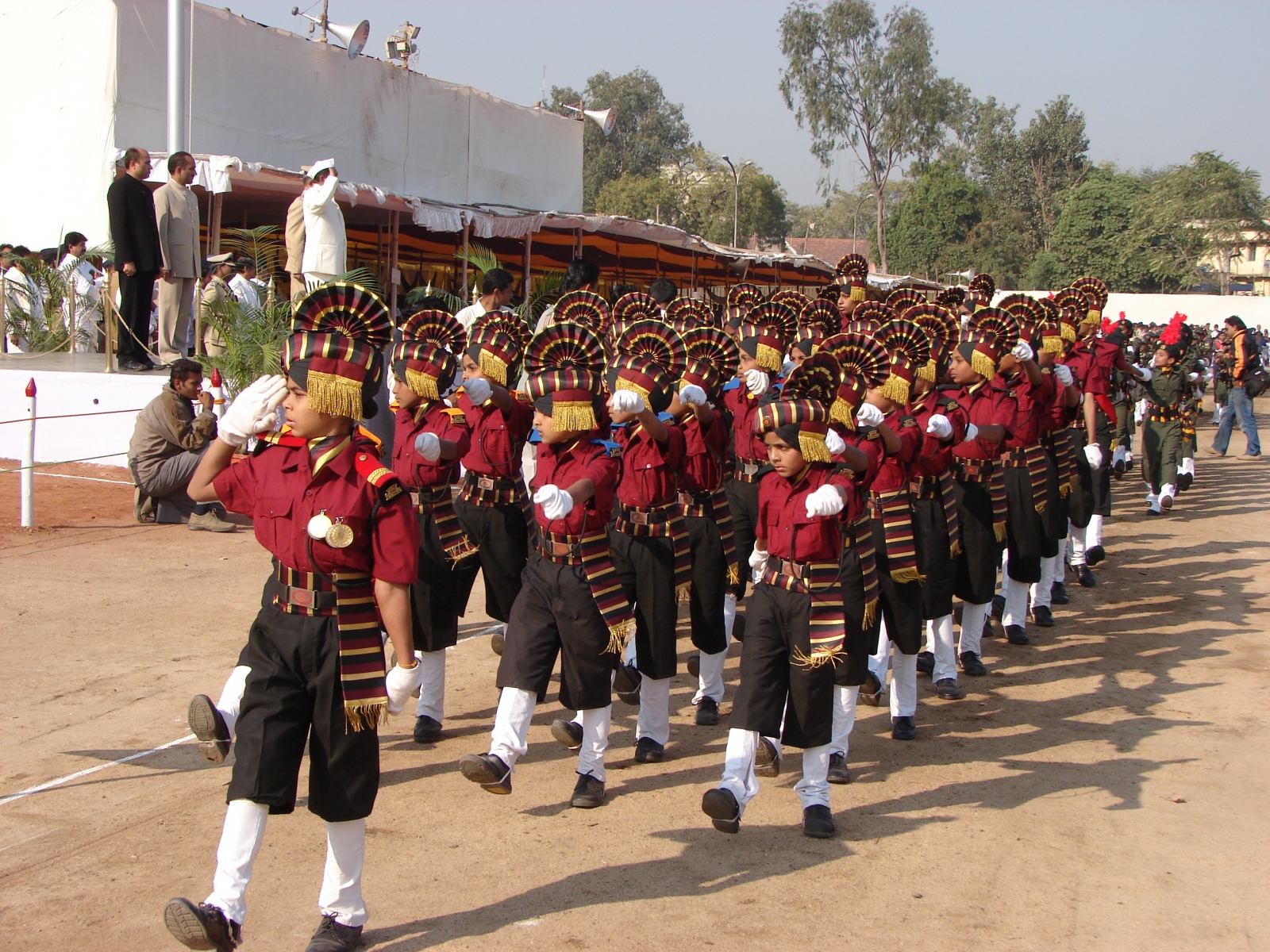 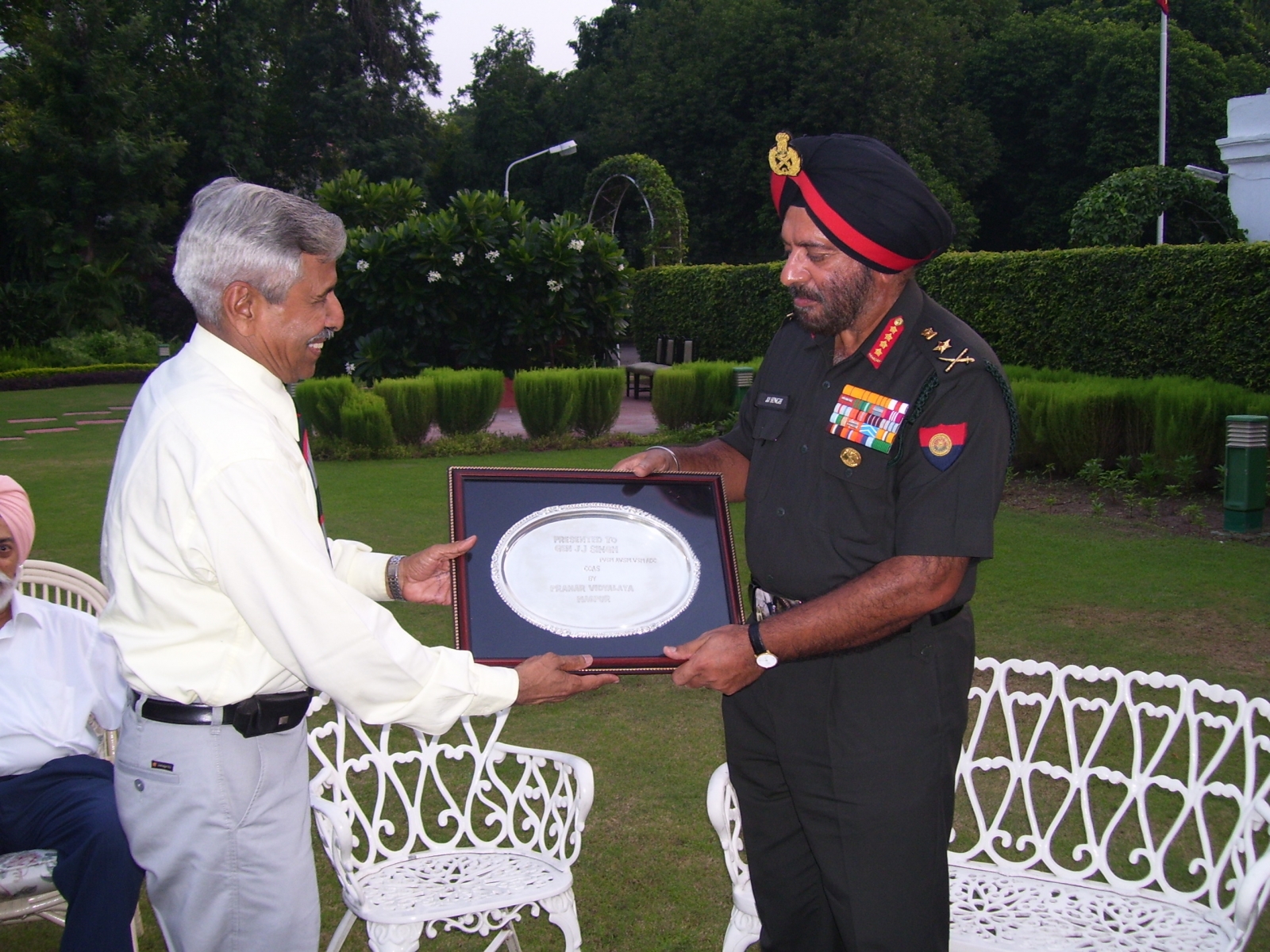 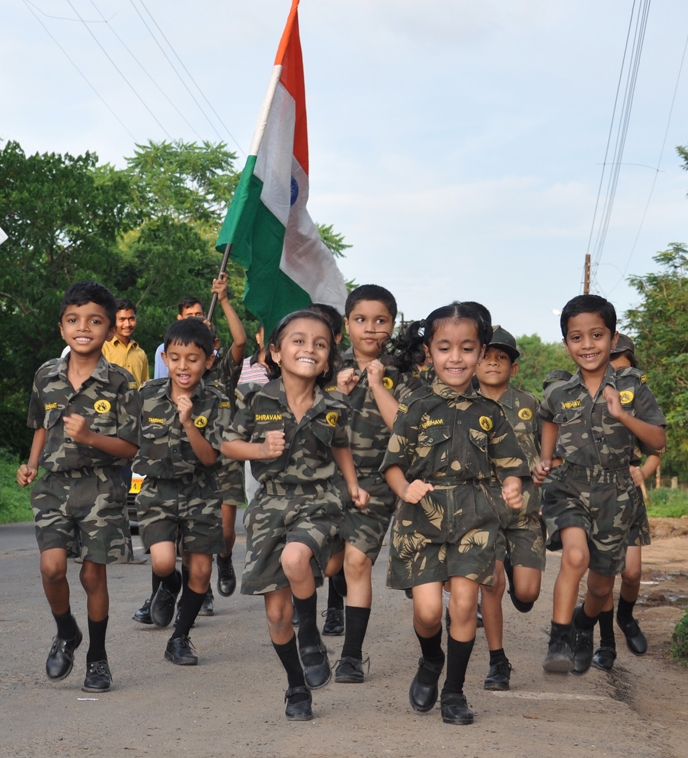 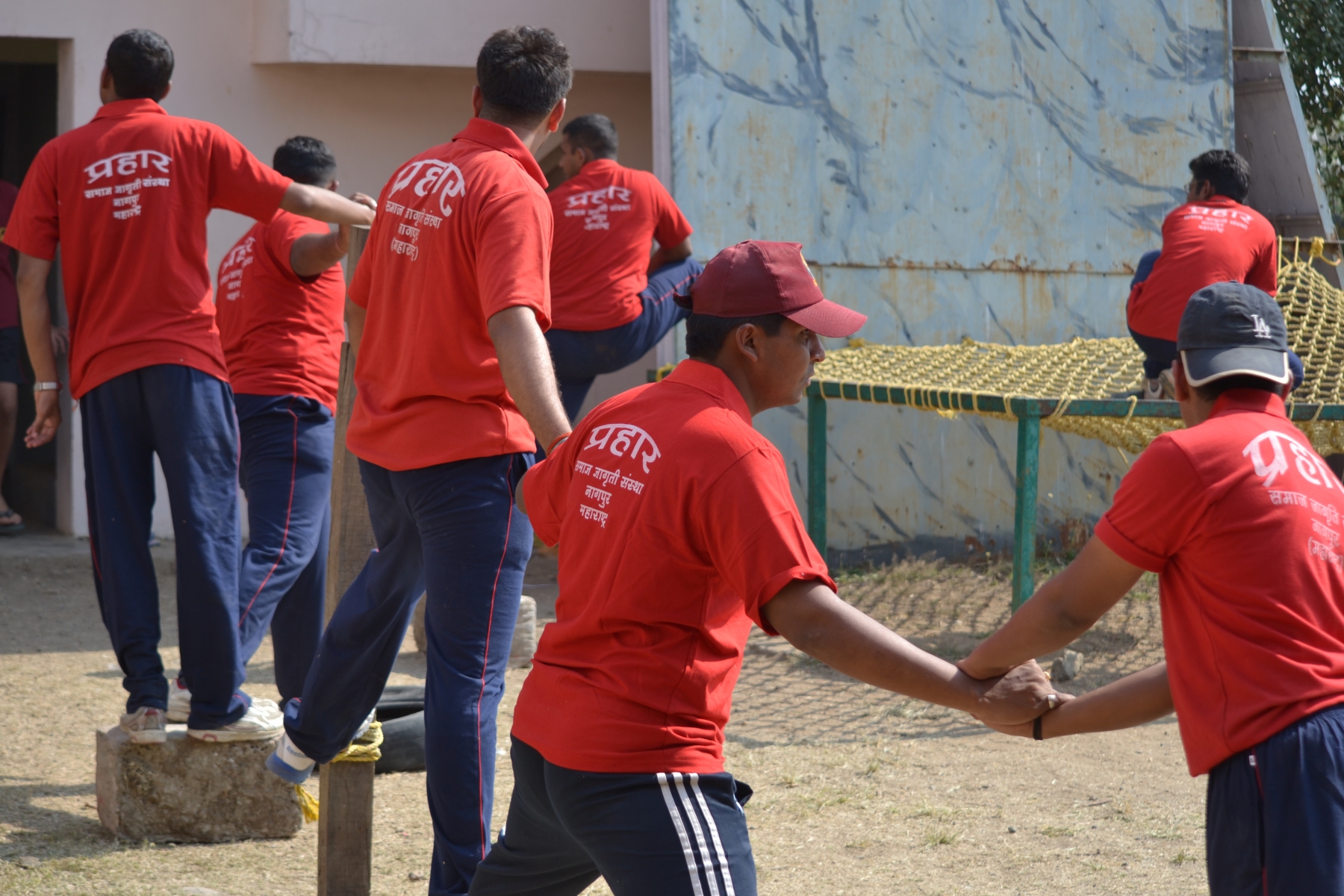 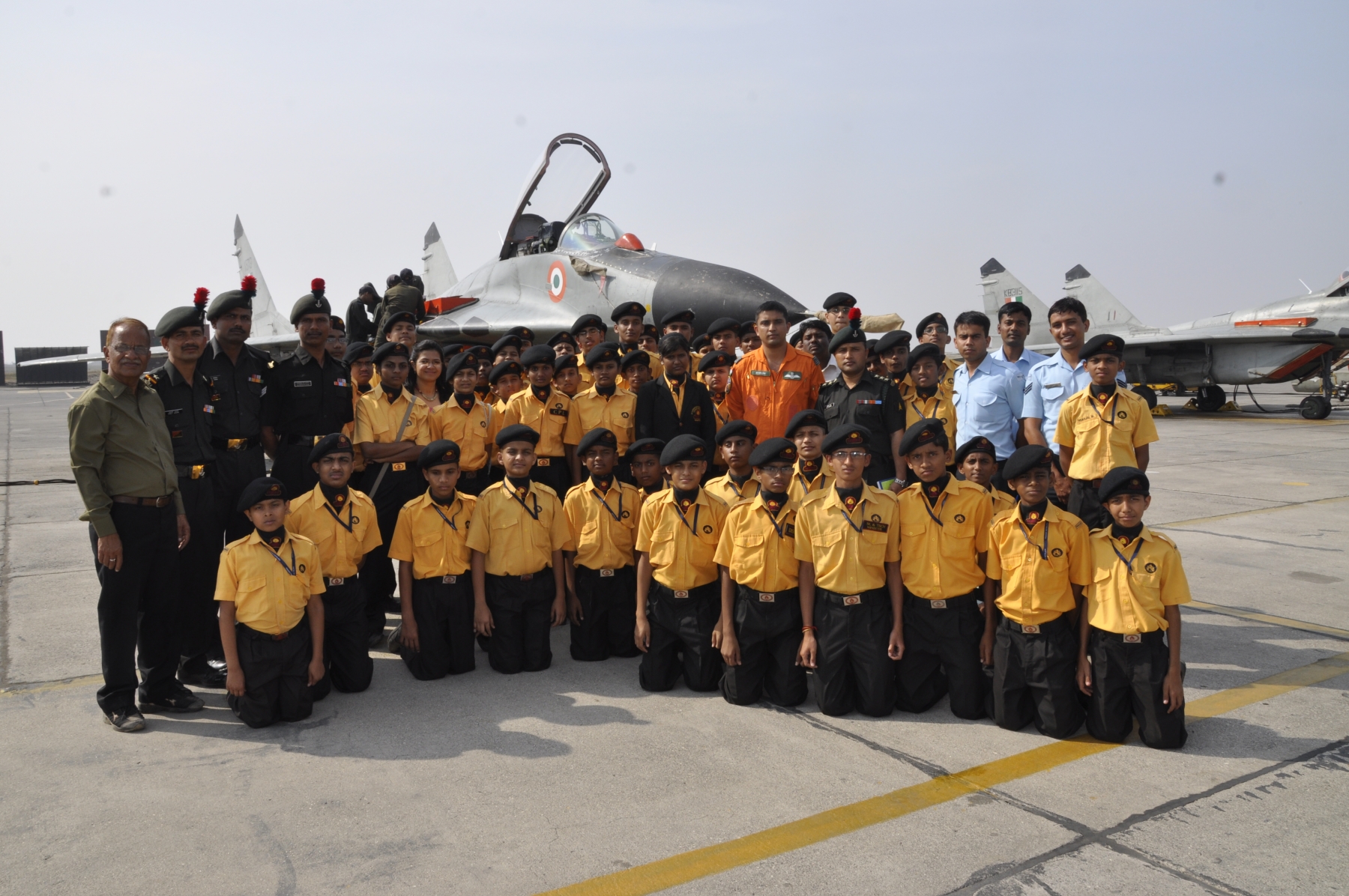 The year 1991 witnessed the release of the Hind award-winning movie ‘Prahar’ directed by the doyen of Hindi cinema, Shri Nana Patekar. This film dealt with the deep-rooted, unexplored area of a soldier’s psyche. The movie at length showed, the make of a soldier and highlighted qualities like discipline, courage, vigilance, values of life and patriotism, that he possesses. When such a mind confronted with the vices prevalent in the society, his instant reaction was to fight it out. Hence, the movie depicted a soldier’s fierce will to uproot the evil forces thriving in the society thus, changing the arena of the battlefield.

In fact, today the need to fight the internal enemy i.e. terrorism, anti-social elements etc. is greater than ever. The movie forces one to ponder upon all the above facts. The last frame of the movie shows a multitude of smiling, guileless children bereft of any anti-social feelings, running together in pure and natural state, with the feeling of brotherhood and care………….

an optimistic picture of tomorrow’s citizens.

Colonel Sunil Deshpande VSM (Retd) was the military advisor to the film ‘Prahar’. He was involved In the making of each and every scene of the movie. Days and nights of brain-storming sessions of the movie with the director, started to kindle the idea of inculcating soldierly qualities in the society so as to make it bold and strong. Where the movie ‘Prahar’ ended, the organization Prahar took birth. The Prahar organization is developed keeping as this objective of cultivating such a mindset in today’s youth. Thus Prahar was founded on the 9th of January 1994.