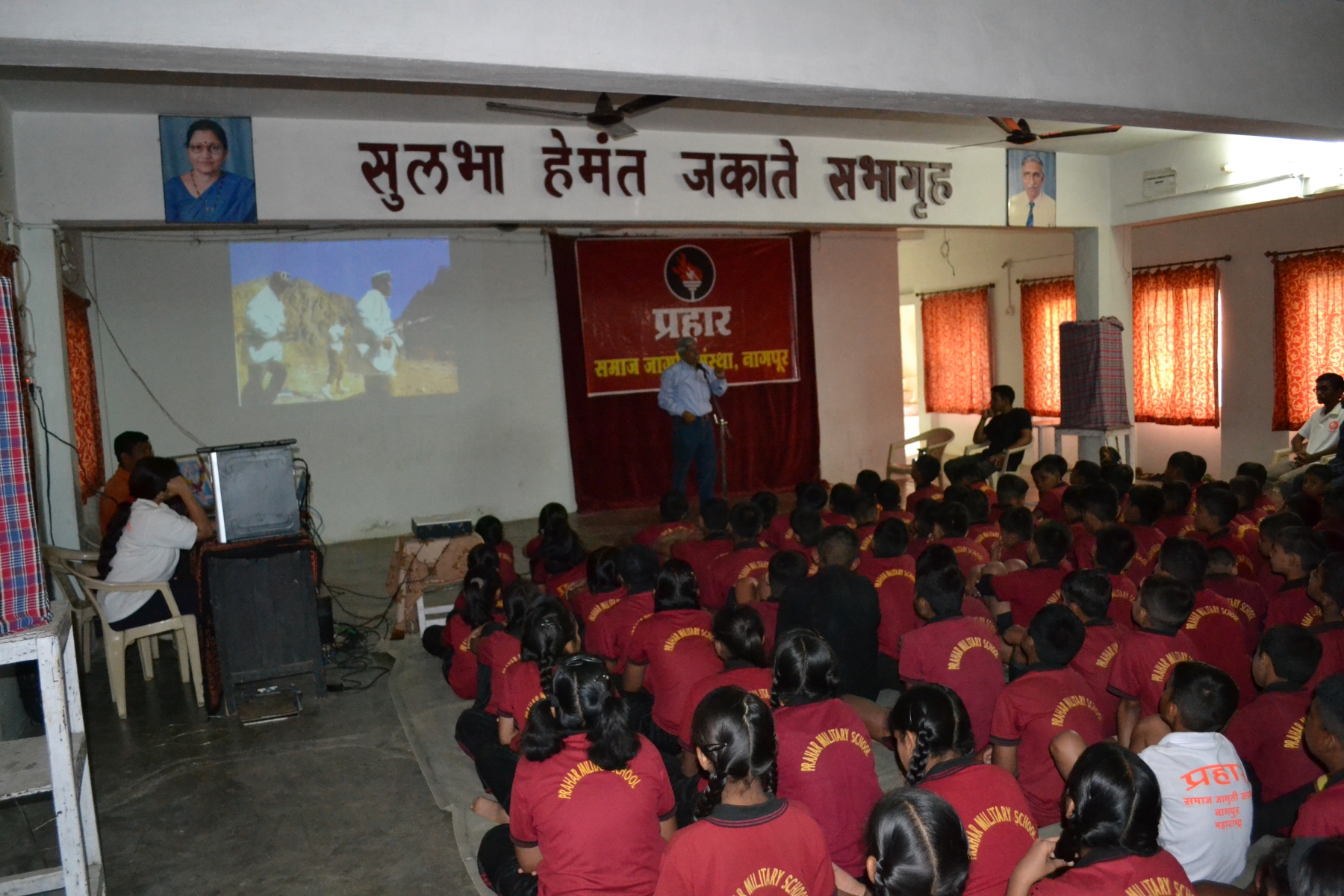 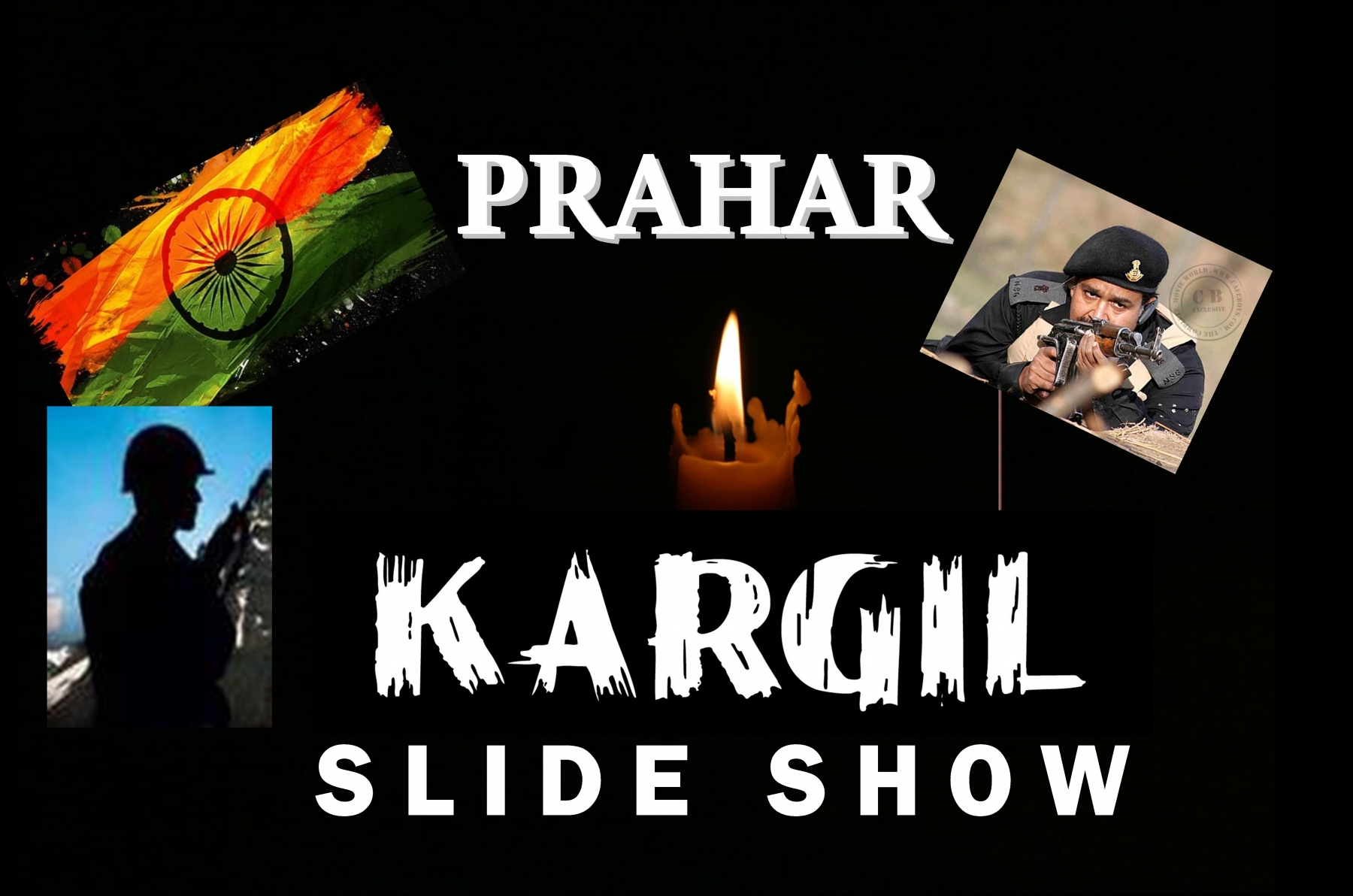 The Kargil war is one of the most recent examples of high-altitude warfare in mountainous terrain, which was fought between India and Pakistan. During this war, the whole country was united. Everybody wanted to do something that would contribute to the war. The patriotic fervour was at the peak. There was lot of inquisitiveness amongst the countrymen as to how this war was fought. Playing a part to this curiosity, Prahar decided to showcase the nuances of the war through a light and sound show format to the masses.