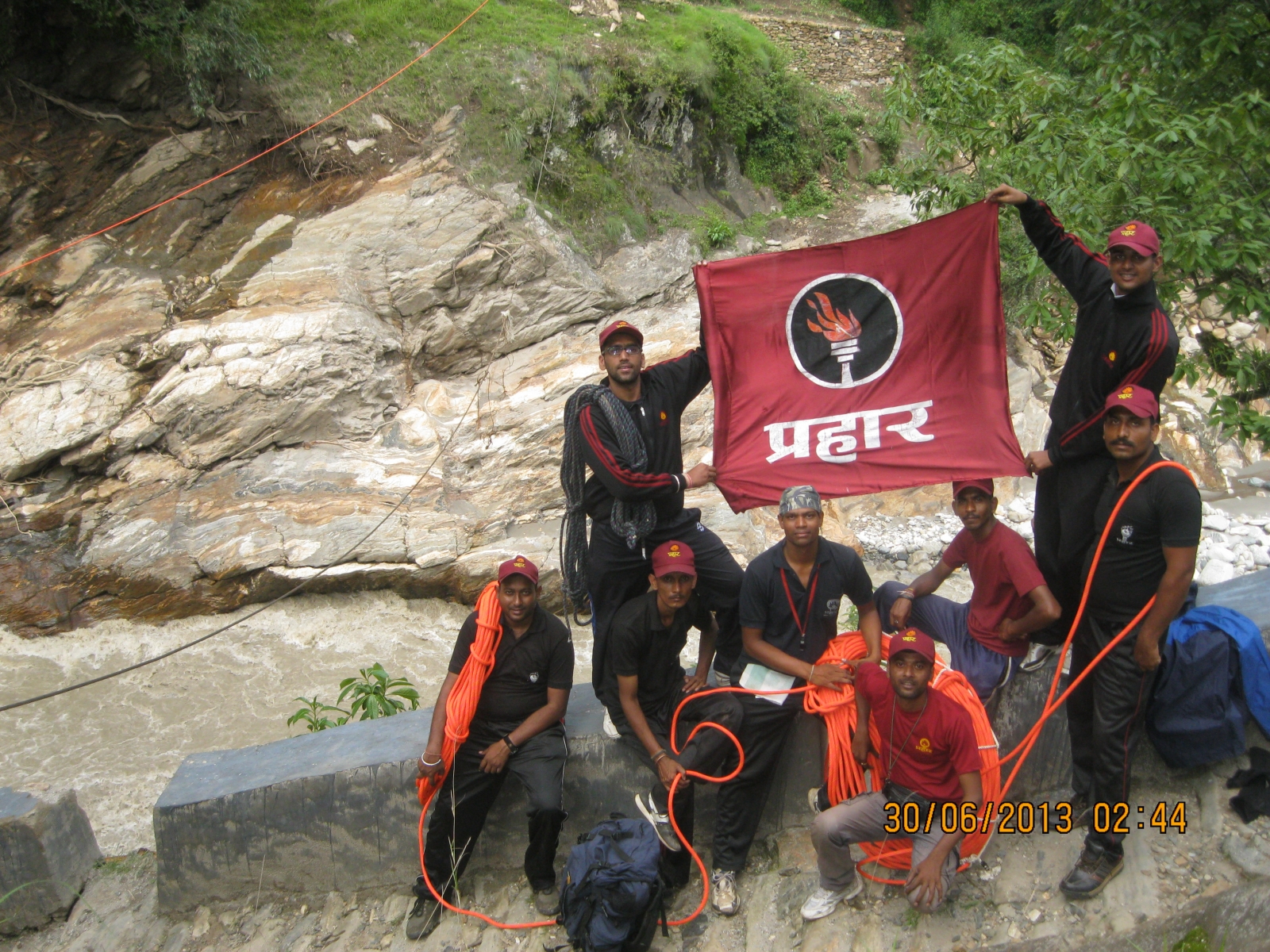 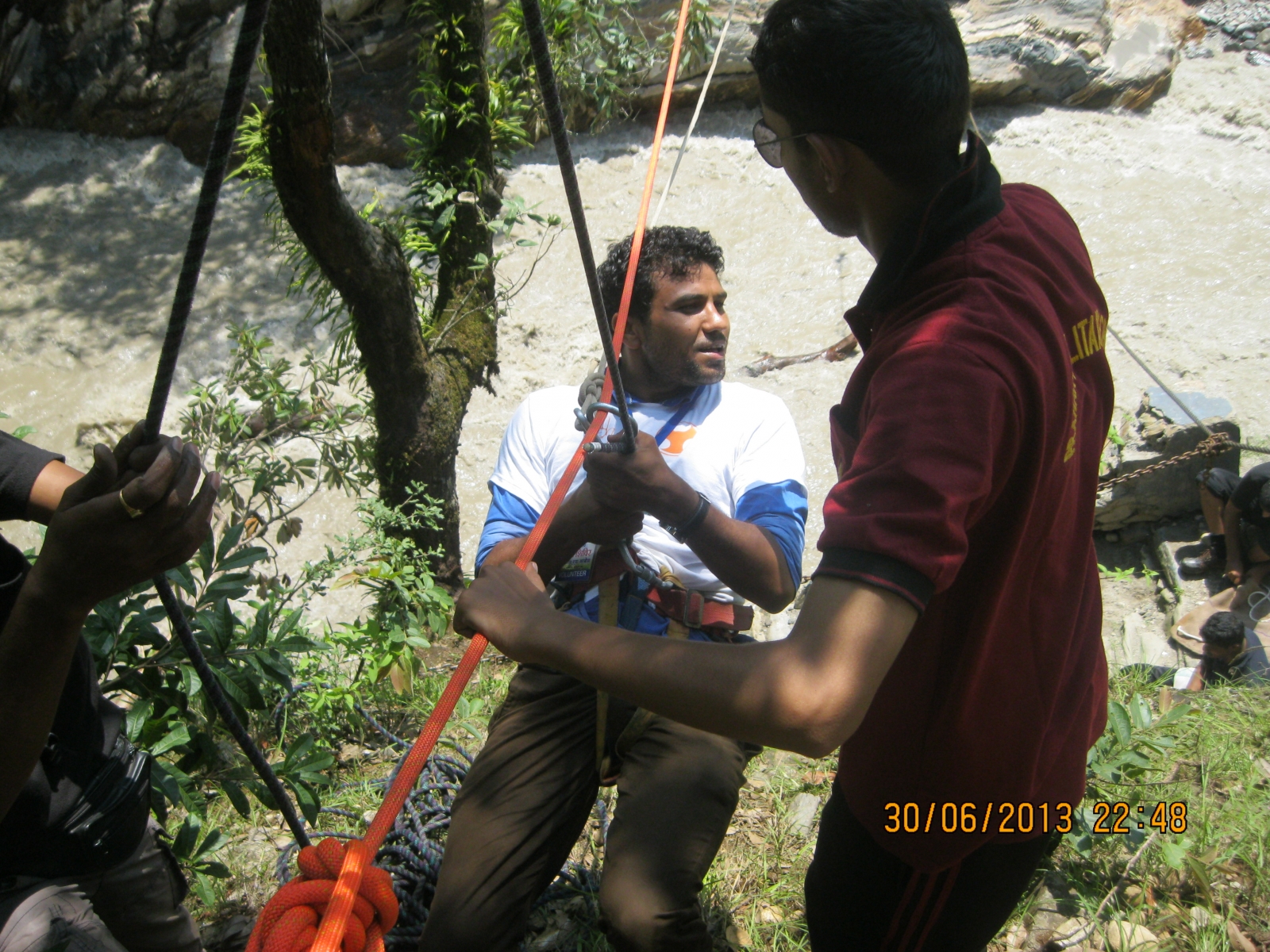 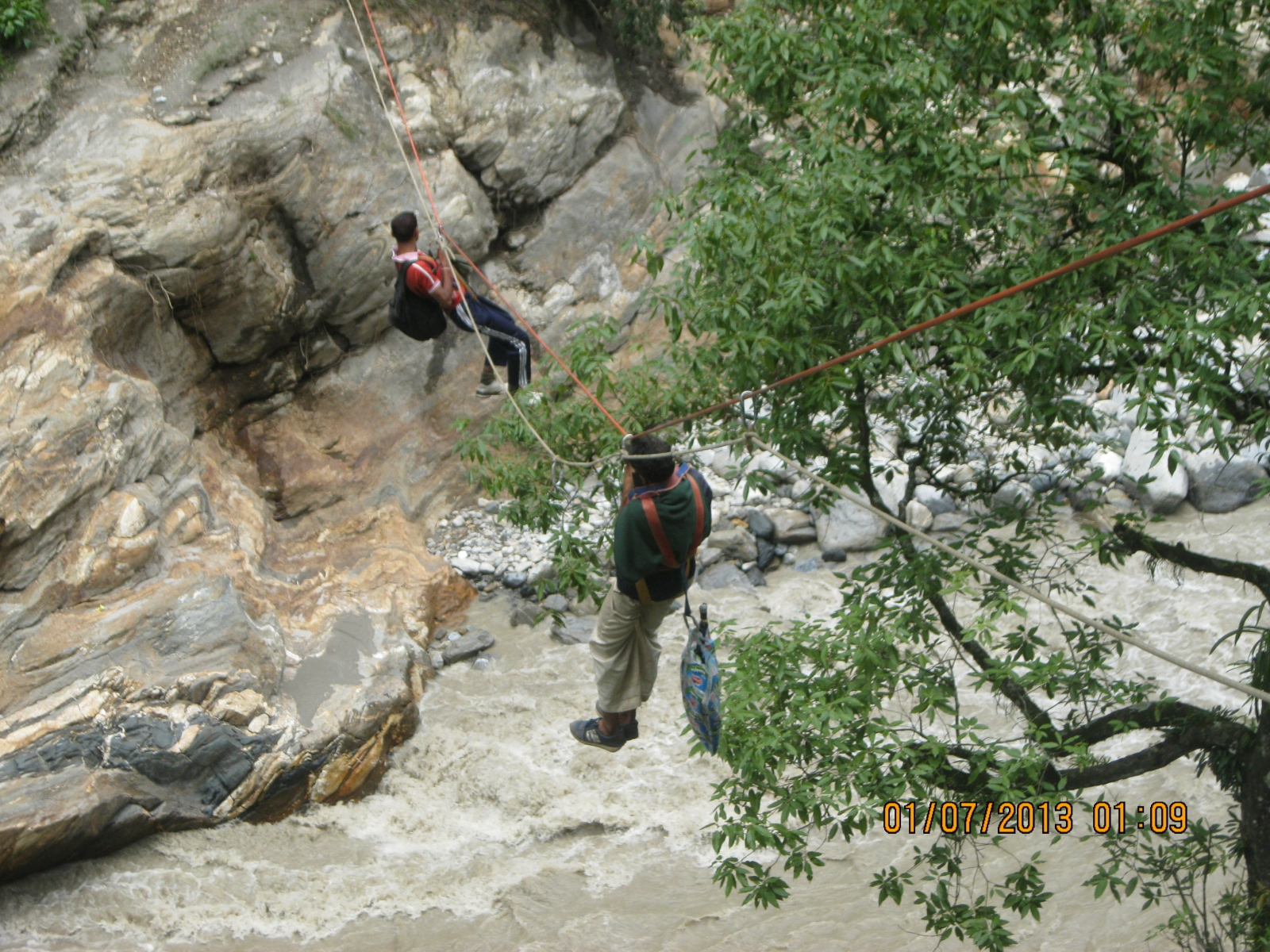 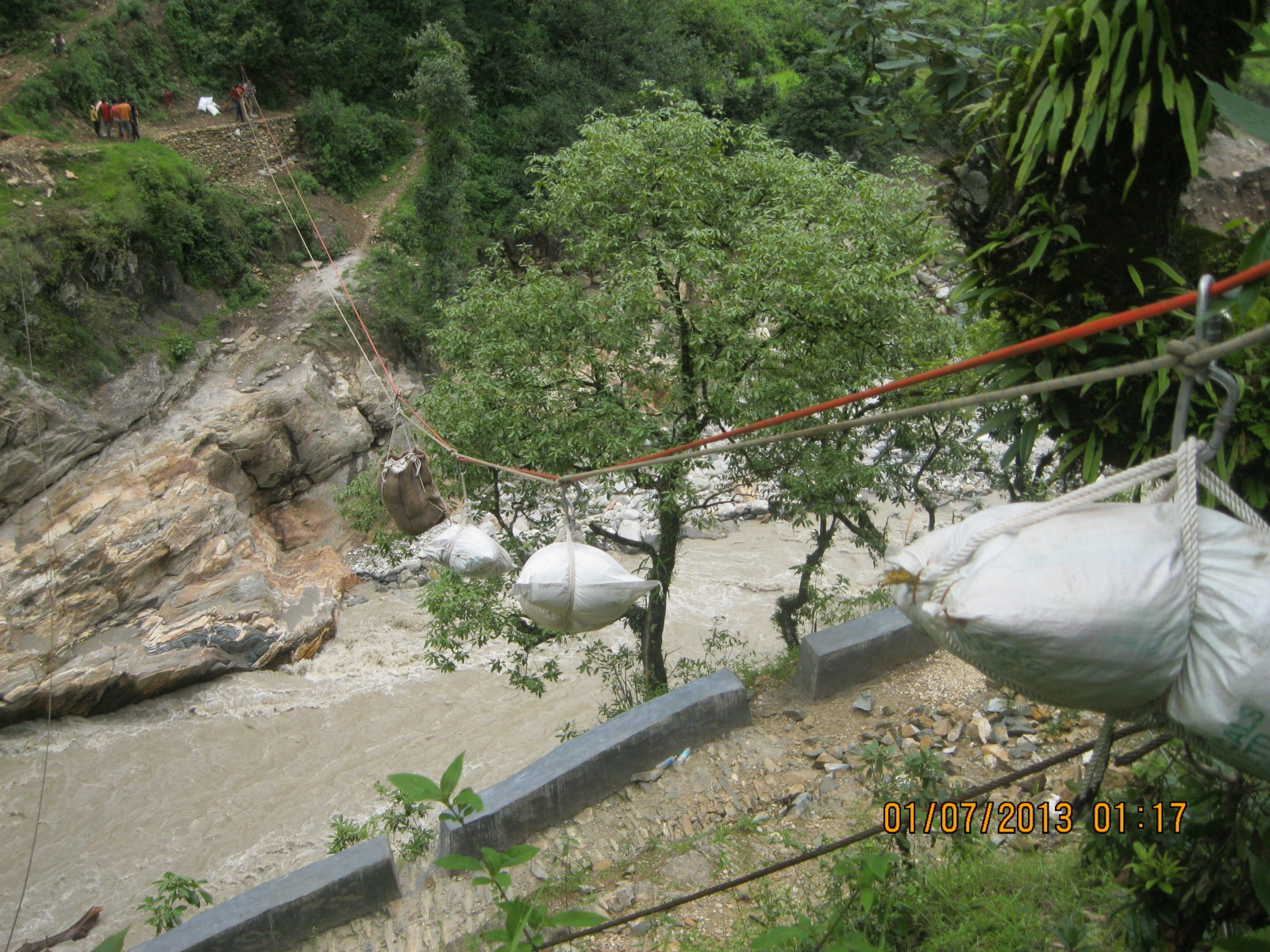 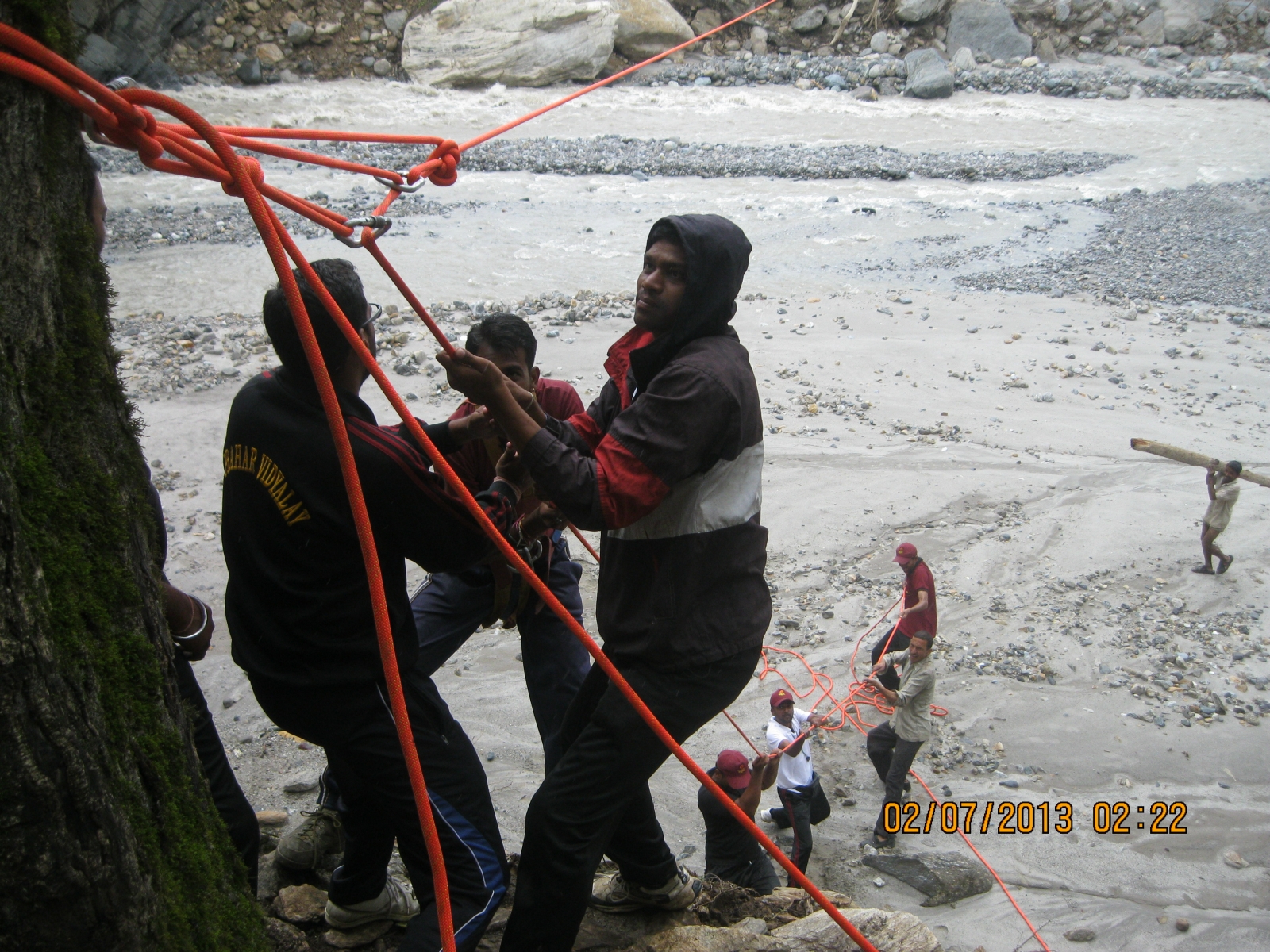 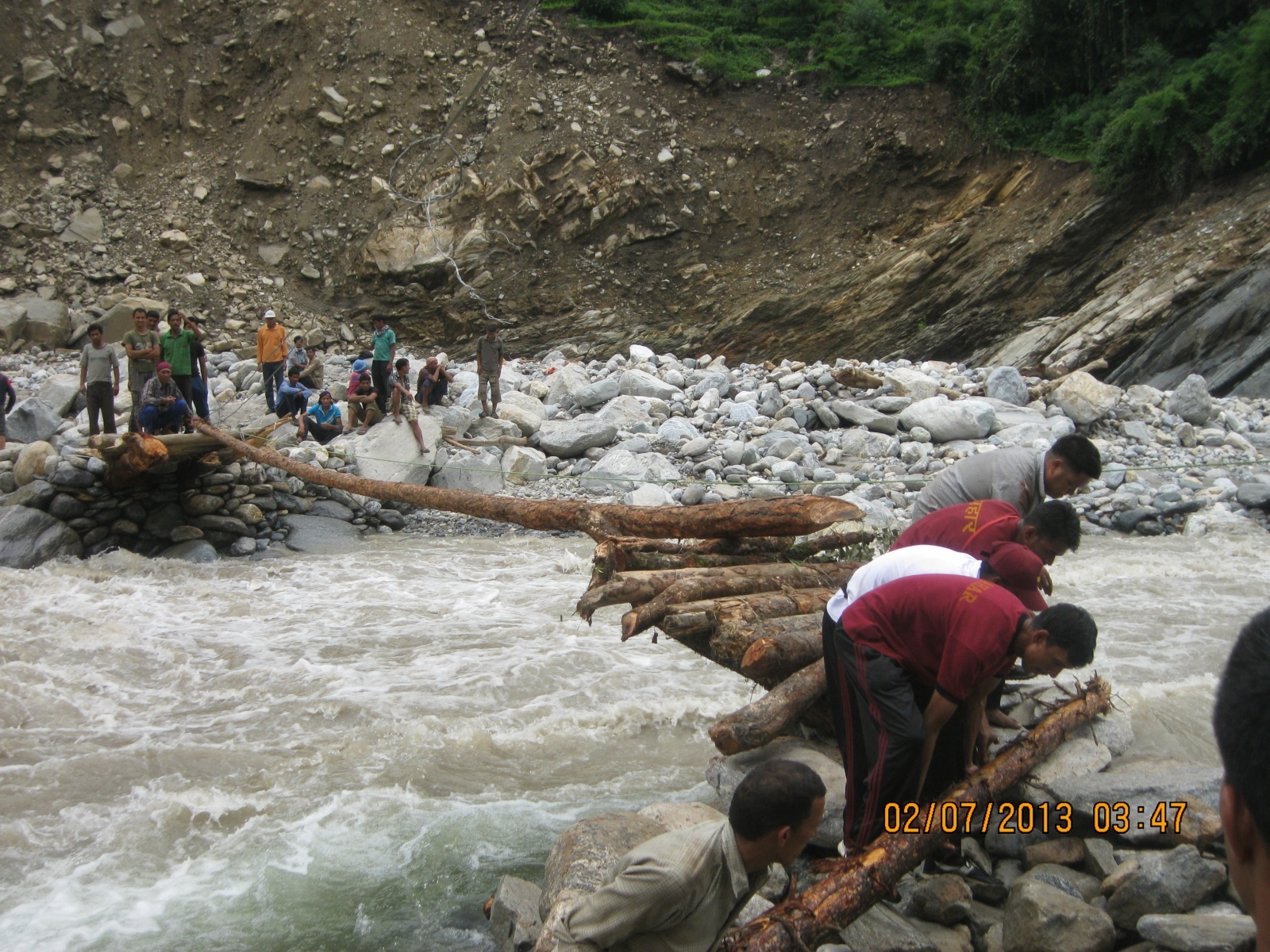 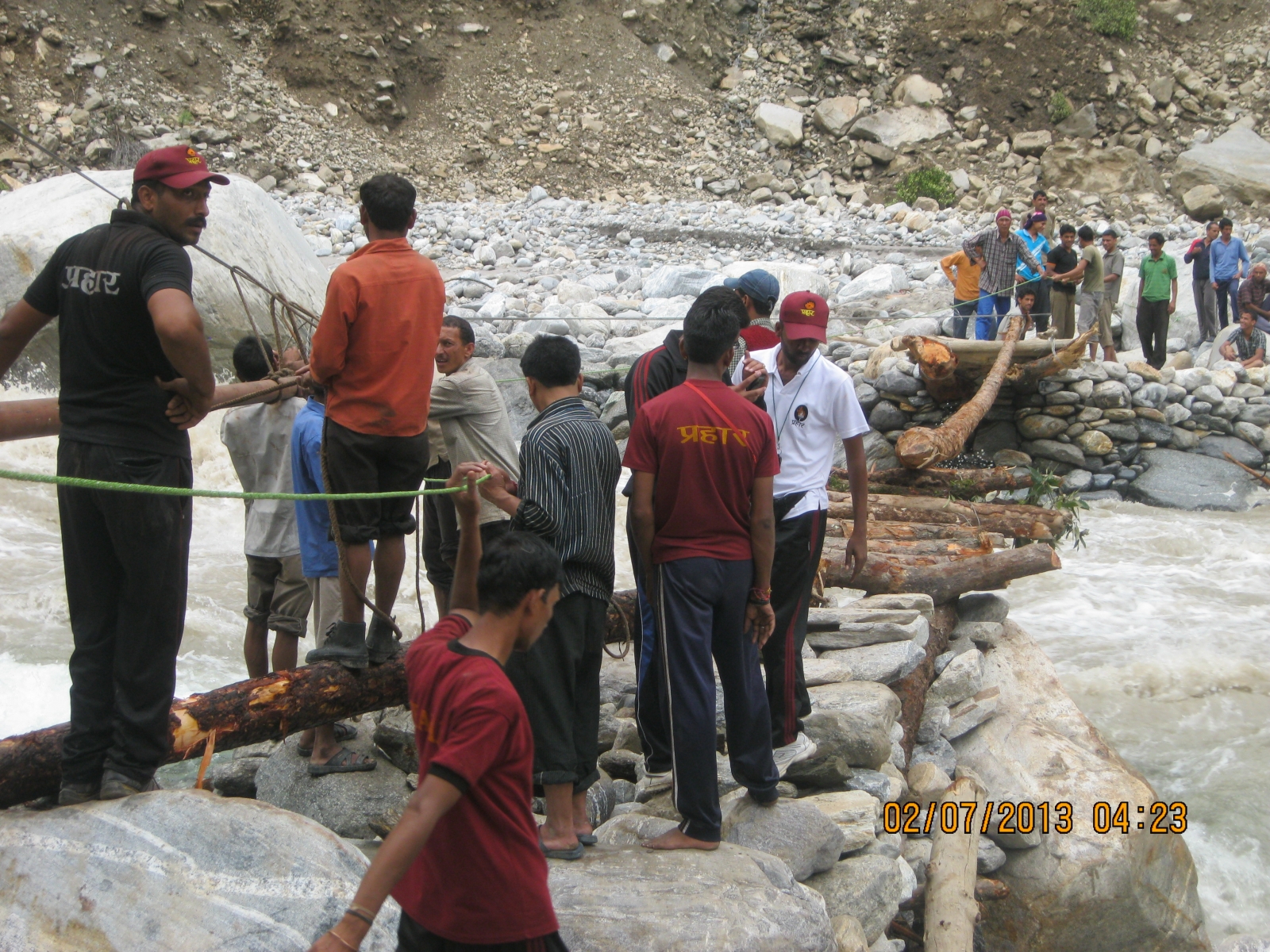 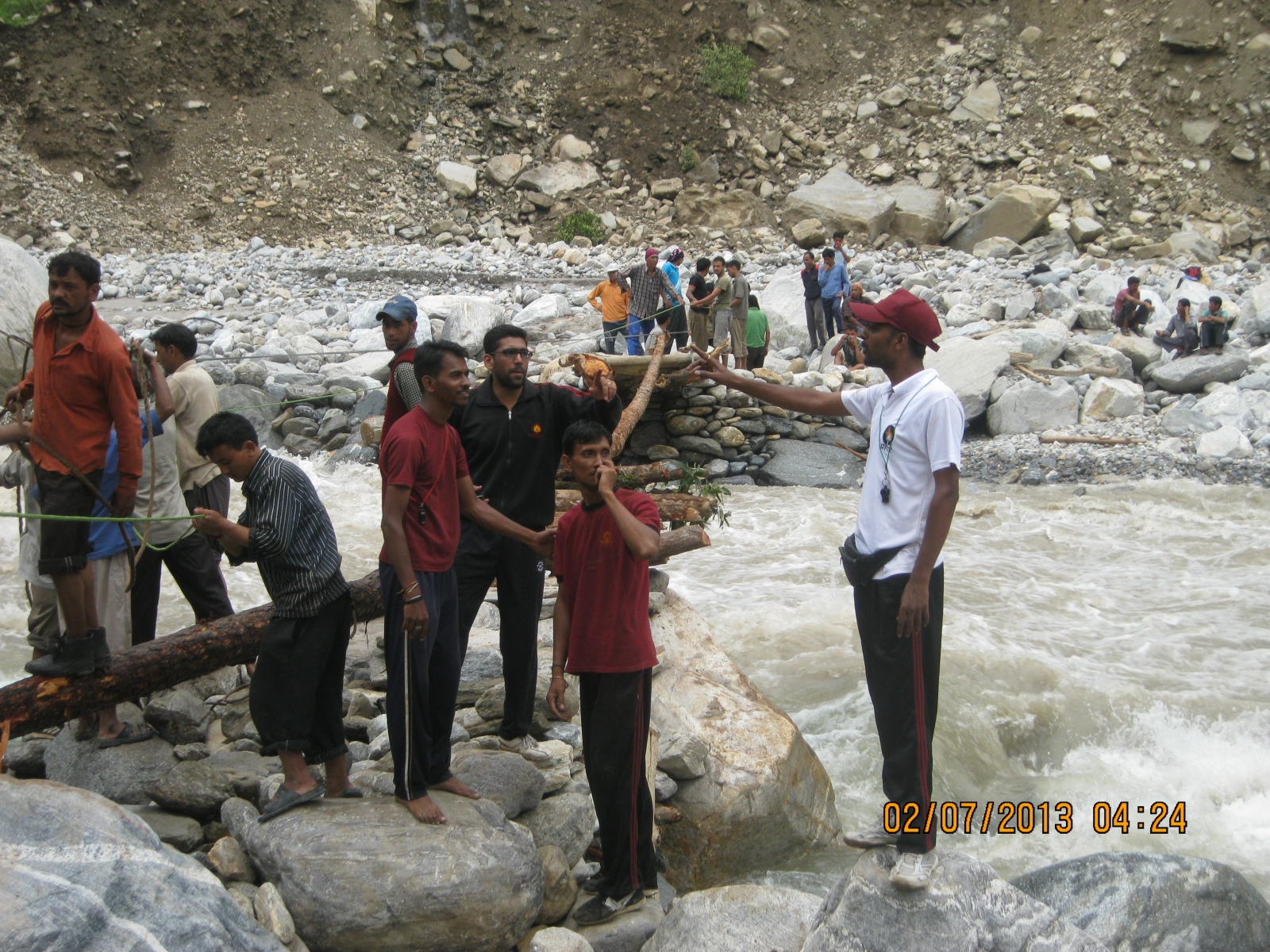 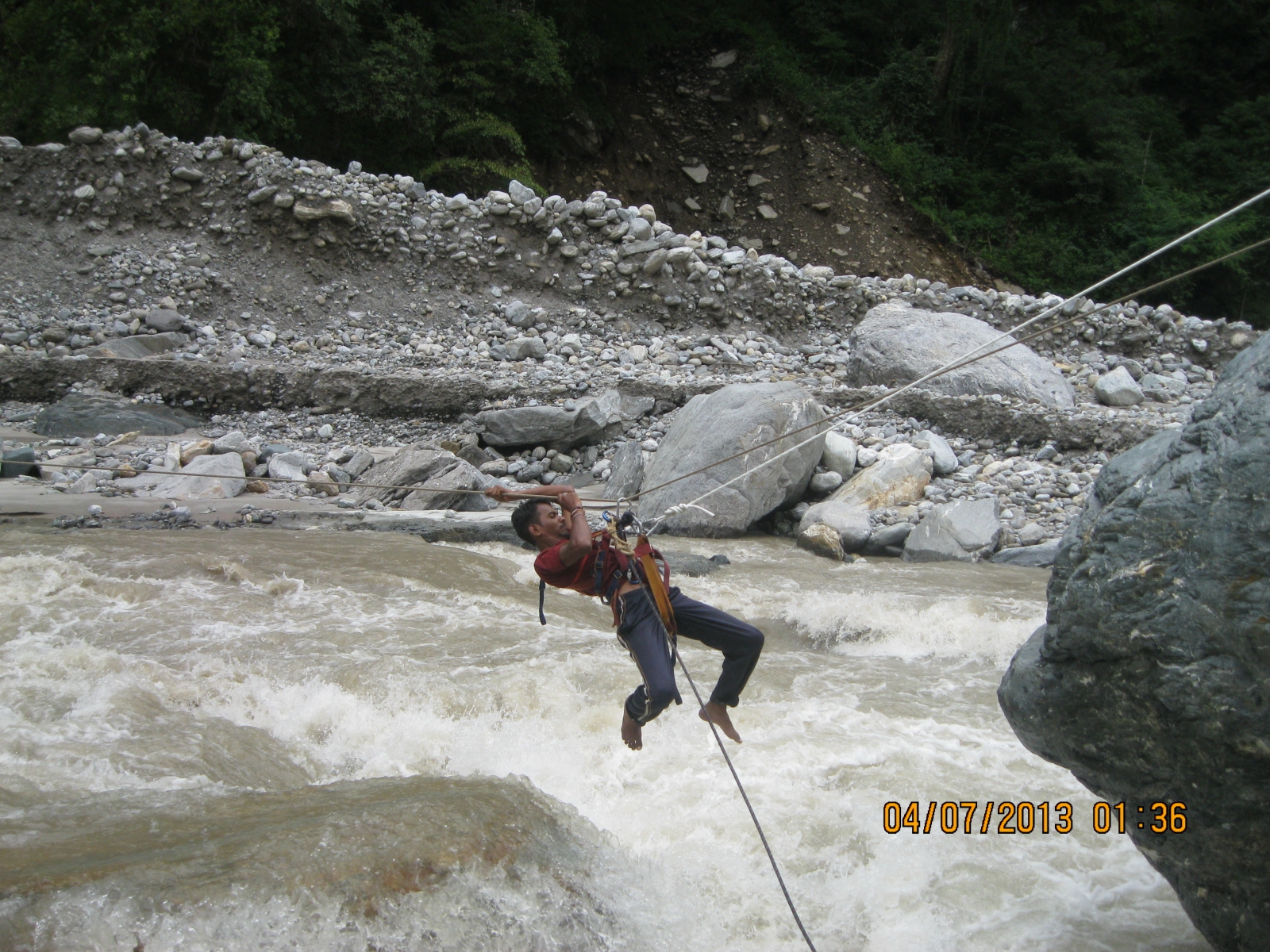 Man and nature are the two most vital components of this universe. Nature sometimes is soothing and sometimes ferocious. Whenever it turns to be in bad temper it can bring devastation which is called as disaster. Natural disasters are the manifestation of nature which can take place anywhere and anytime. Disaster management provides quick and timely response to the affected people and participates in relief and rescue operations. Prahar has trained instructors from the National Civil Defence College in disaster management. This Prahar team coordinates in rescue effort, transport of  relief material, setting-up of temporary shelters, providing primary first aid and proper hygiene and sanitation.

In the June 2013, a multi-day cloudburst centered on Uttarakhand caused devastating floods and landslides becoming the country’s worst natural disaster since the 2004 tsunami. The heavy rains resulted in flash floods destroying entire villages and settlements and also resulted in huge loss of lives. Being a tourist place and also a religious destination about 1 lakh were trapped and some killed in the valley.

Prahar immediately sent a team of experts under “Operation Mandakini”   to provide rescue and relief work. This team did extremely well by establishing connectivity between 11 villages through rope way and also transported 20,000 kg of ration via rope bridges. They also transported sick people and helped in evacuation work too. The administration of Sonprayag, Rudraprayag and Gupt Kashi praised the work of Prahar and congratulated them for their bravery.